Contestant Nitish Bharti, who joined ‘India’s Got Talent’, has already shown the magic of his art in many reality shows. But this time the art he presented touched everyone’s heart.

Sony TV (Sony TVTalent Reality Show India’s Got Talent ,India’s Got Talent) Today i.e. Sunday’s episode saw some unmatched performance just like yesterday. One of the performances presented today on the stage of IGT was the performance of Contestant Nitish Bharti (Nitish Bharti) Of. Let us tell you, Nitish Bharti is a sand artist. Presenting his sand art, all the judges present on the stage i.e. Kirron Kher, Shilpa Shetty Kundra ,Shilpa Shetty Kundra), won the hearts of Badshah and Manoj Muntashir. The sand art presented by Nitish on the stage was not only spectacular but this replica also touched everyone’s heart.

Actually, the sand art made by Nitish Bharti, in this art he depicted the mother-son relationship and at the same time, Nitish had tried to show with this replica how women were able to bring a smile on the faces of their children. To go through a tough struggle. Narrated by Nitish’s sand art, this mother’s struggle journey reminded all the judges of India’s Got Talent of her mother and they looked very emotional.

Due to his act and unique talent, Shilpa Shetty not only stood up and applauded for Nitish, but he also gave ‘Hunar Salaam’ to this sand artist. Seeing this act, Shilpa was looking very emotional. She told Nitish that, “I worship my mother in my life and I truly believe that whatever I am today, it is because of her. It is only because of him that I could achieve all this.” Not only Shilpa, Nitish has got yes from all the judges.

Nitish Bharti also credited his act and all the achievements of his life to his mother, who accompanied him to the show. Nitish says, “I call my mother ‘Mother India’. My name Nitish Bharti is also a combination of my mother’s name. It is because of him that I am at this stage today. When everyone told me that you cannot do this, then it was my mother who reposed faith in me and encouraged me. So whatever I am today, it is because of my loving mother.” He added, “I want to thank all the mothers of this world for whatever they do for their children.”

These are the real names of Bollywood stars 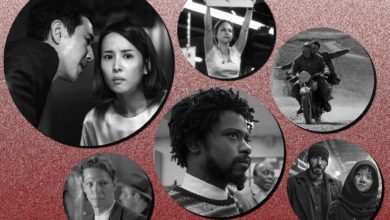 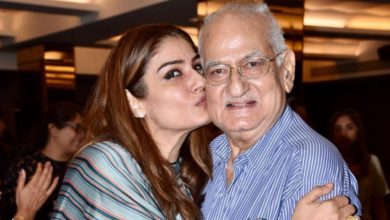 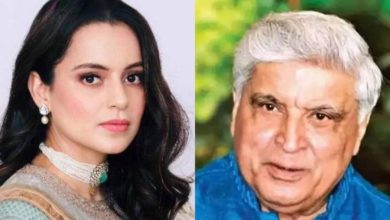 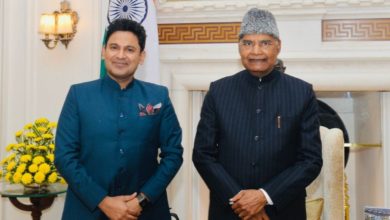 Lyricist Manoj Muntashir praised President Ram Nath Kovind, said- how can someone be so humble?