The Finance Ministry said that the pace of growth in India’s economy may slow down.

The Finance Ministry said that the pace of growth in India’s economy may slow down. However, it will remain higher than other emerging economies, he said.

Finance Ministry (Finance Ministry) said on Monday that India’s Economy (Indian Economy) The pace of growth may slow down. However, it will remain higher than other emerging economies, he said. According to the Ministry of Finance, agencies around the world have contributed to global economic growth. (Economic Growth) is expected to slow down, with which the commodity (Commodity) Events like rising prices, supply chain disruptions and withdrawal of monetary support much sooner than anticipated.

The Monthly Economic Report for May 2022 states that the recent hike in the repo rate by the Reserve Bank of India (RBI) to 4.9 per cent and reduction in excise duty, changes in trade policy and the government’s efforts to increase capex has led to inflation. is expected to be controlled. This will also strengthen the economic growth in the current financial year.

Priority must be given to macroeconomic stability: Report

The report further said that in the medium term, economic growth is expected to pick up with the successful launch of the Production Linked Incentive Scheme, development of renewable sources of energy, diversification of crude oil imports and strengthening of the financial sector.

In this financial year, maintaining growth, keeping inflation under control and keeping fiscal deficit in the budget, making gradual changes in exchange rate is a big challenge for policy makers.

The ministry further said that in order to do this successfully, macroeconomic stability has to be prioritized over growth in the near term. Once this is done, India will get enough domestic and foreign capital to meet the investment needs. According to the ministry, with this there will be such economic growth, which will fulfill the aspirations of India’s jobs and the lives of crores of Indians.

a blow to the economy

According to official data released last month, the economy grew at 4.1 per cent in the quarter ending March 31, the slowest pace in a year. Talking about the whole year, the economy has grown at the rate of 8.7 percent, which is less than the government’s estimate of 8.9 percent.


The recovery in economic activity was expected after the lifting of the restrictions related to the epidemic. But the Russo-Ukraine war led to a rise in oil and commodity prices. Along with this, there were also major disruptions in the supply chain, which caused a setback to the economy. Due to rising inflation, the central bank was forced to increase interest rates. 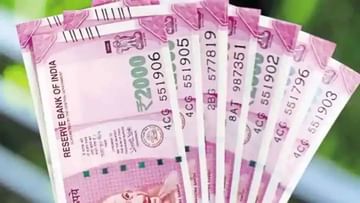 Rupees Vs Dollar: News of some relief on the rupee front, 13 paise rises against the dollar 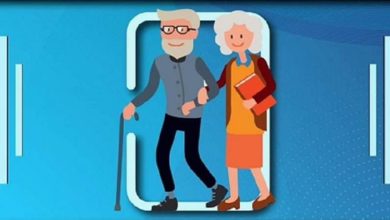 By investing in this policy, you will get a pension of Rs 12,000 every month, all the worries after retirement will end. 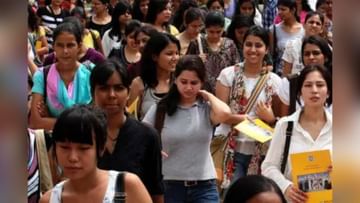 10 lakh vacancies are coming in UP! effect of new policy of yogi government 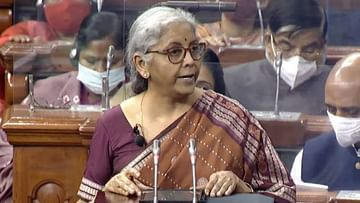 The country’s GDP will grow at the rate of 7.4 percent this year, the same growth next year: Sitharaman