Chandrayaan-2 entered the Moon’s orbit on Tuesday, which is the launch of ISRO. Chandrayaan-2 went under a series of difficult tests between 8am and 9am. On December 7th, Chandrayaan-2 will land at the Moon’s southern constellation. Chandrayan-2 was abducted from the Sreehari Kota Launch Center on July 22 with rocket force. Earlier, on August 14, Chandrayaan-2 was given a trans lunar orbit, that is, the long chamber over which Chandrayaan-2 is approaching to the moon easily.

ISRO Chair Man Dr K Siwan says that Chandrayaan-2 reached to the Moon after going through a difficult test while going to the Moon’s orbit. The gravitational force of the Moon is 65000 km, so this time the speed of Chandrayaan-2 has to be reduced, otherwise it can be hit with Chandrayaan-2 due to the influence of the gravity of the Moon. To reduce the speed, Chandrayaan-2’s onward propulsion system will be introduced for a while and at that time even a small mistake can make the vehicle unmanageable. This is a test period not just for Chandrayaan-2 but also for scientists.

Chandrayaan-2 will rotate around the Moon on August 31st after entering the Moon’s orbit. That time another orbit will be changed. Chandrayaan-2 has to be changed four times to reach the nearest orbit of the moon. 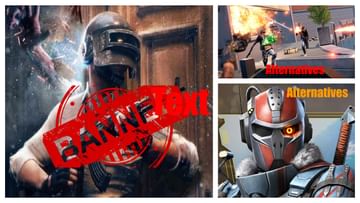 BGMI game over! These 3 best alternative battle games are the choice of millions of players, watch and play 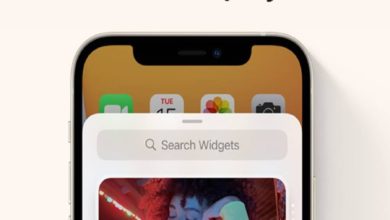 Apple iPhone 12 is cheaper to buy, know what are the offers on Amazon and Flipkart 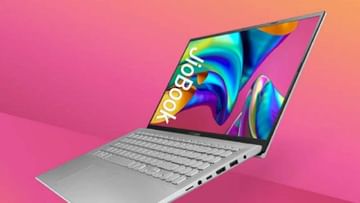 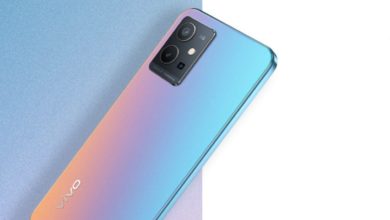 Vivo’s new Y75 4G smartphone with 50MP camera and powerful battery, know when it will be launched