On Kashmir Solidarity Day, Hyundai Pakistan posted such a post, seeing which Indians got furious and started demanding #BoycottHyundai.

social media (Social Media) Nothing can be said about when the issue becomes viral in the world. In recent times too, a similar issue has remained a topic of discussion among the people. Where people are talking about #BoycottHyundai. Actually a picture is going viral on social media. In which it is being claimed that Hyundai Pakistan wrote on social media, ‘Remember the sacrifices of your Kashmiri brother and stand in support of him as he continues the struggle for freedom.’ After this post went viral, the anger of Indians directly reached the seventh heaven. This is the reason why #BoycottHyundai is trending on Twitter.

Actually, Kashmir Solidarity Day was celebrated on 5th February. Once again trying to surround India by chanting the old melody. In such a situation, the South Korean motor company Hyundai made Indians boil blood by writing this in support of Pakistan. After seeing this post of Motor Company, the anger of Indian users is on the seventh sky.

Although the motor company has deleted its provocative tweet on seeing the anger of the Indians, but till then people have taken a screenshot of it, which is now going viral in the form of a picture. Users are giving their own reaction on this through comments.

Dear #hyundai you hired incompetent PR team. This will be disaster for you, in 2021 Paki purchased 8000 car and Indian purchased 505000. But working under Pak agenda for Kashmir is unacceptable #BoycottHyundai pic.twitter.com/QuwDJ1thUp

A user shared the picture and wrote in the comment, ‘You should immediately fire your employee who posted this.’ Apart from this, there are many other users who have registered their support on the matter of #boycotthyundai. For your information, let us tell you that since 1990, ‘Kashmir Solidarity Day’ being celebrated on February 5 is being celebrated in Pakistan. Under this, he wants to raise the issue of Kashmir in front of everyone.

Read also: When the unbridled truck hit the tractor from behind, you have hardly seen such a terrible accident. 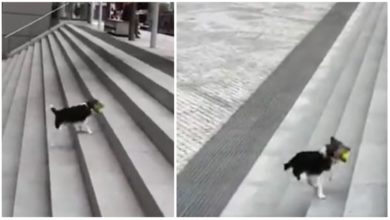 Doggy himself found a way to entertain himself, taught the lesson of self-dependence to humans within just 50 seconds 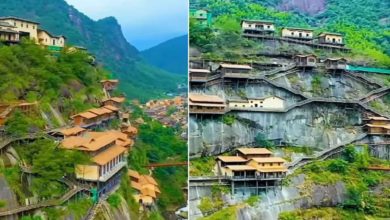 VIDEO: This place is a wonderful amalgamation of nature and human beauty, you will be surprised to see the video 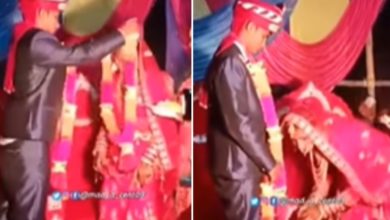 The bride was stunned by the groom’s actions during Jaimala, see what is the matter in the video 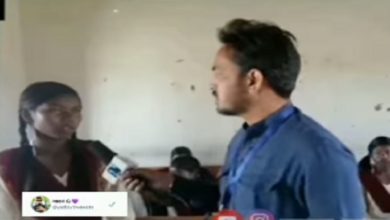 Viral Video: Journalist asked- How many months are there in 1 year? Hearing the reply of the school girl, people said – ‘Oxer do didi ko’