According to the plan, the speed of 23 pairs of trains running on different routes of the country will be increased, due to which the travel time will be greatly reduced.

Travel time from Delhi to Mumbai and Patna will be reduced

A big news for those traveling by Indian Railways. In the coming time, the time taken to travel by train is going to reduce significantly. Railways is working on a plan that will reduce the journey between Delhi Mumbai and Delhi Patna by 2 hours. Railways is going to increase the maximum speed of the train on these routes. In fact, with the modernization of the track, the train can now catch its maximum speed at many places on the route. According to the plan of the railway, the train will run at its full speed at these places, which will reduce the time taken.

what is the plan of railway

According to the plan of the Railways, by the end of September or the beginning of October, many trains can be run at a speed of 180 km per hour. Initially, the speed of 23 pairs of trains will be increased. According to the Indian Railways, the train will run at a speed of 160 to 180 kmph in some sections of many routes in the country. Due to which the time taken on the entire route will be reduced. With the introduction of the new scheme, the travel time between Delhi and Patna may be 10 to 11 hours instead of 12 to 14 hours. Similarly, the time on Delhi Mumbai route will also be reduced by 2 hours.

Which train will increase the speed

According to media reports, the trains that Indian Railways have planned to increase the speed include Rajdhani Express running on 5 different routes, Shatabdi running on 3 different routes, Sampark Kranti and a Duronto train. According to reports, the route of about half of these trains will pass through Bhopal. At present, the Railways has not issued a timeline related to the plan to increase the speed. However, it is believed that before the festive season, this plan can get off the ground. At the same time, its full information can also be revealed next month. 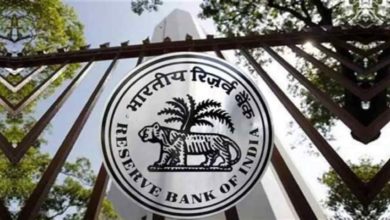 Government will get Rs 30,307 crore as dividend from Reserve Bank, RBI board approved 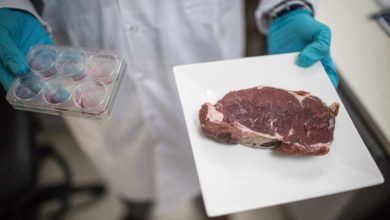 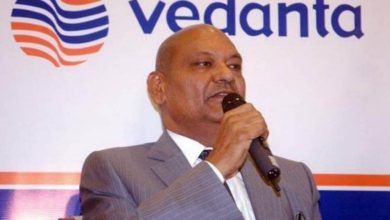 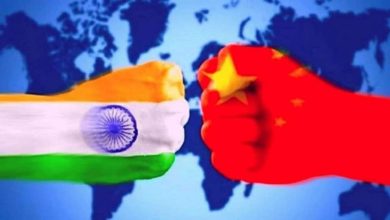 Ban on China’s app due to harm, decision has no effect on business: Finance Minister