India may be bigger economy than Japan by 2030

This decade is going to be the decade of India. When the domestic economy will not only be the world’s fastest growing economy during the decade, it will also overtake Japan to reach third place by 2030. This was stated in a report by IHS Markit released on Friday. In this report, many other things have also been written in favor of India, which are very positive about the future.

The report predicts that India can overtake Japan to become the largest economy in Asia by 2030. At the same time, the size of India’s Gross Domestic Product (GDP) will be ahead of Germany and Britain and India can become the third largest economy in the world. India is currently the sixth largest economy in the world after the US, China, Japan, Germany and the UK. In this report released on Friday by IHS Markit, this decade is expected to be very good for the Indian economy. According to this report, India’s GDP at market value is estimated to increase from $2,700 billion in 2021 to $8,400 billion by 2030. That is, the domestic economy is expected to grow by more than 3 times during this period. With this rapid growth, the size of Indian GDP will overtake Japan by 2030, making India the second largest economy in the Asia-Pacific region after China. With this, India’s GDP would have left Germany, France and Britain behind in terms of size by that time.

Why will there be rapid growth

Overall, India is likely to remain the fastest growing economy in the next decade, the market report said. According to the report, many factors related to the domestic economy will support this fast pace in the long term. Most important in this will be the size of the country’s rapidly growing middle class. Due to this, there will be a strong growth in consumer spending in India. It is estimated that by the year 2030, the consumer expenditure of the country will double, which will help the economy to register a growth of 3 times. According to the report, the current finance India’s real GDP growth rate in the year is estimated to be 8.2 percent, while it declined by 7.3 percent in the year 2020-21. 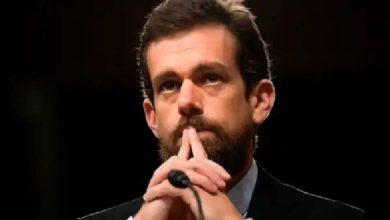 Jack Dorsey is preparing to create panic in the world of Cryptocurrency, now you will be able to do Bitcoin mining sitting at home 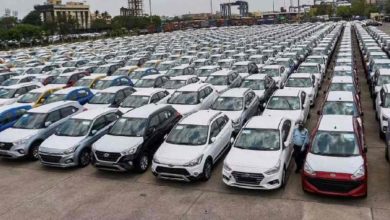 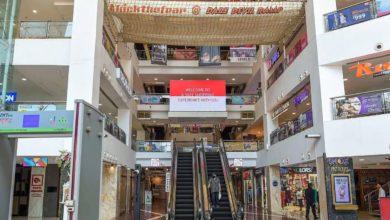 Mall does not have the right to collect parking fees, read full verdict of Kerala High Court 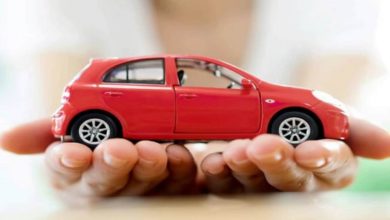 Are you thinking to buy Car Insurance? Know 5 great tips to reduce premium