Mukesh Ambani has predicted that by 2047, India will become a $40 trillion economy. On the other hand, Gautam Adani has given the figure of 30 lakh crore economy.

Indian economy will grow 13 times by the year 2047

Industrialist Mukesh Ambani Said on Tuesday that India’s economy can grow 13 times to reach $ 40,000 billion i.e. $ 40 lakh crore by 2047. India is currently the fifth largest economy in the world and is currently only behind the US, China, Japan and Germany. Ambani’s estimate of India’s economy is even bigger than Asia’s richest man Gautam Adani, who said last week that India will become a $30 trillion economy by 2050.

Speaking at the 10th convocation of Pandit Deendayal Energy University here, Ambani said India will grow from a three trillion dollar economy to a $40 trillion economy by 2047. He emphasized that the country would witness an unprecedented change in economic development and opportunities during the Amrit Kaal. He said, three important (game changing) revolutions like clean energy, bio-energy and digital revolution will lead India’s economic growth in the coming decades.

The clean energy and bio-energy revolution will produce energy sustainably, while the digital revolution will enable us to consume energy efficiently, said Ambani, chairman of Reliance Industries, which operates from oil to telecommunications. Revolutions together will help save India and the world from the climate crisis. During this, he also gave three mantras to the students for success like think big, think green and think digital. Ambani is actually the chairman of the board of directors of Pandit Deendayal University and former bureaucrat Hasmukh Adhia is the chairman of the standing committee of the institution.

Target to become a developed country by 2047

The aim of the government is that when the country completes 100 years of independence, it should be counted among the developed countries. Along with this, from the Prime Minister to Union ministers and industry veterans are also believing that by this period India will become the third largest economy in the world. For this, the government is taking many schemes and the next 25 years have been named as Amrit Kaal. In the period in which India will take such initiative that the goal of becoming a developed nation can be achieved. 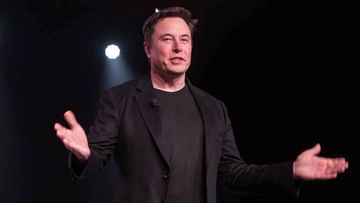 Musk may have an emoji in the deal with Twitter, know what is the whole matter 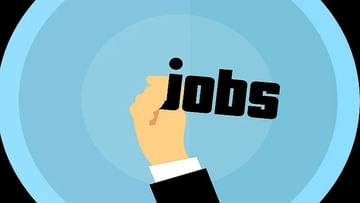 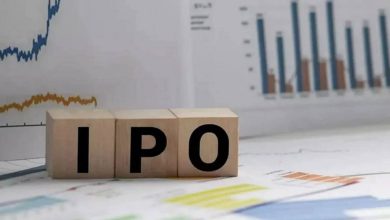 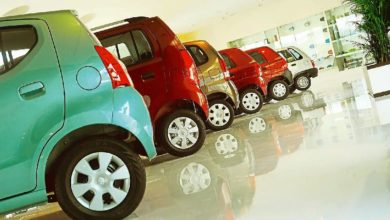