Deloitte, in its report on the state of its consumers, said consumers are willing to increase spending on both travel and hotel stays.

Indian consumers are ready to spend more this festive season

With the easing of restrictions related to the COVID-19 pandemic, Indian consumers are expected to spend more this festive season. This has been disclosed in a report by Deloitte. Deloitte, in its report on the state of its consumers, said consumers are willing to increase spending on both travel and hotel stays. Also intends to buy either a new or a used vehicle within the next six months. Deloitte said in a statement that Indian consumers plan to increase their voluntary spending on items such as entertainment, restaurants and leisure travel by 30 percent in August 2022.

According to the report, consumer spending will see an increase across all age groups in the next four weeks, despite inflationary concerns. 13 percent of consumers intend to buy clothing, 10 percent electronics and home furnishings, while another 13 percent plan to spend on entertainment and leisure.

Let us tell you that companies and businessmen are waiting for the festive season of October-November. Many companies do business equivalent to a year in these two months. Last year the festive season did not go as per expectations due to corona infection, but this time it is not so. A recent survey of local circles has revealed that a large population of the country is ready to spend in this festive season, recovering from the epidemic. Smartphones, consumer electronics, puja items and fashion products are expected to sell heavily this season.

In the survey conducted in May 2021, only 30 percent of the people were talking about making any major purchase in the next 12 months. Now this trend is changing. Now more than half of those surveyed have said that they will spend more during the festive season. Let us tell you that due to the epidemic, there has been a big change in the shopping habits of the people in the last one and a half years. People have rapidly adopted the online platform. This change will be seen in this festive season as well. In view of the prevention of corona infection, people find the online medium of shopping more secure. 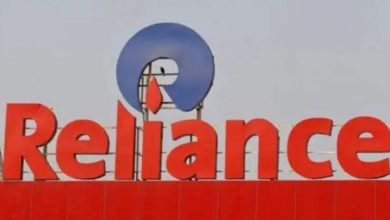 RIL will raise $5 billion, the amount will be used to repay the existing loan 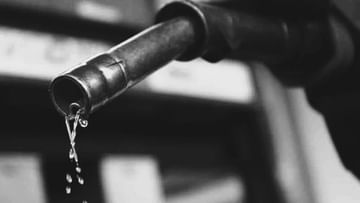 Petrol-Diesel Price Today: Today’s petrol and diesel prices were released, know where the oil reached in your city 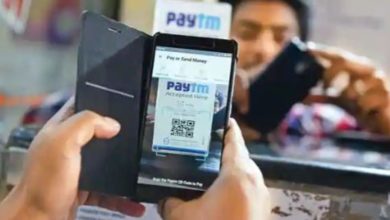 Country’s veteran banker Aditya Puri told the reason for the failure of Paytm, because of this the company is sinking 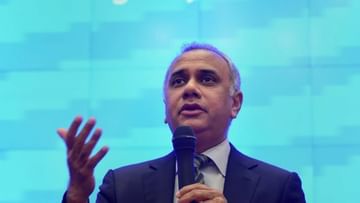