The Indian Army has sought information from domestic arms manufacturers for a possible supply of over 425,000 guns of the prescribed specifications, before issuing the tender.

Indian Army has expressed fresh demand for the carbines and has sought information from domestic arms manufacturers for a possible supply of over 425,000 guns of prescribed specifications, before issuing tenders for purchase in November. In this regard, officials say that the close-quarters carbine will be for frontline troops, including along the Line of Actual Control (LAC) with China, where the two countries have been locked in a tense standoff since May 2020. The Army, in its request for information (RFI), said that the force wants to acquire 5.56 mm carbine with an effective range of at least 200 metres. The document published on Thursday also mentioned other desired parameters of the weapon including accuracy and reliability.

Let us tell that soldiers will now be able to sour the teeth of enemies by wearing light bulletproof jackets. Boron carbide bulletproof jacket made by mixing silicon will be more protective and weigh only 8.7 kg. The company chief claims that this jacket, the lightest ever in the country, will be able to bear more firepower. Till now, the weight of such a jacket made of boron carbide (organic compound) was 10 and a half kg. Even an AK-56 shot from two to three meters will not be able to penetrate it nor will there be bullet marks. Its testing is going on for the Indian Army. After meeting the test, the army will soon be able to use this state-of-the-art bulletproof jacket.


Under self-reliant India, imports from many countries have reduced due to the manufacture of defense products here. We are leaving China behind by making the lightest bulletproof jacket. Jackets weighing between 10 to 11 and a half kg are still used abroad and their cost is also higher than Indian jackets. At the same time, entrepreneurs say that this jacket is the result of rigorous research. Since the corporatization in the defense sector, the avenues have opened for the entrepreneurs manufacturing private defense products. Based on the cooperation and guidelines of the Defense Department, this jacket was sent to Brazil, Chile, Bangladesh, Kenya, Tanzania and Nigeria for testing. After meeting the standard there, the police force and the army have also given orders expressing their desire to take it.

The economic future of the world is visible in the dark, due to inflation, 7 crore more people will be in the grip of poverty – IMF 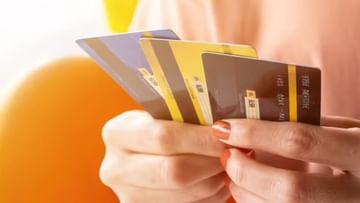 SBI is going to start this new system next month, customers will get rid of fraud 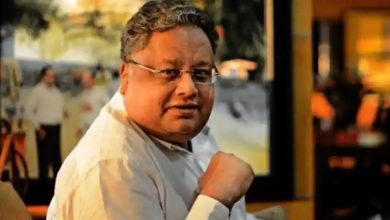 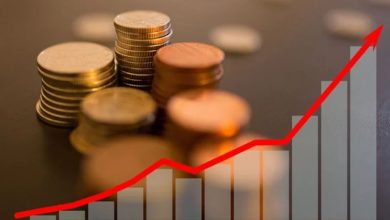