A shocking video of the Indian Army has surfaced, in which it is seen playing volleyball amid heavy snowfall. Seeing which the citizens of our country are proud of them, then the enemies of our country tremble.

In the video going viral, you can see that many soldiers are seen having fun playing their game amidst heavy snowfall on the snow-covered volleyball court. The video is getting appreciation from all sides. The special thing in this video is that he is not only fighting the bitter cold, but is also enjoying it.

This video has been shared on Twitter by IAS officer Awanish Sharan. Which till the writing of the news has got more than 1 lakh 63 thousand views. Along with this, users are giving their own reactions through comments on this video. 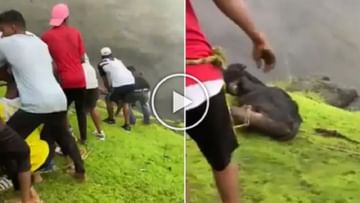 Viral: Without caring about their lives, people saved the life of a cow that fell in the ditch, watching the video, people said this is humanity 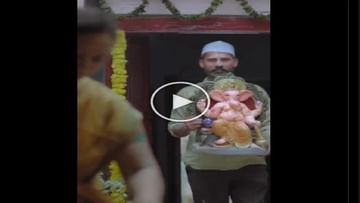 Anand Mahindra shared such a video on Ganesh Chaturthi, seeing will make your day 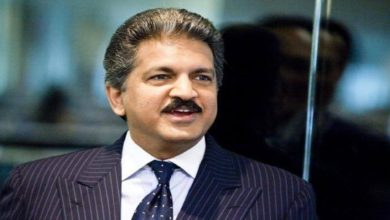 On Twitter, the user asked Anand Mahindra – are you an NRI? Received heartwarming answer from every Indian 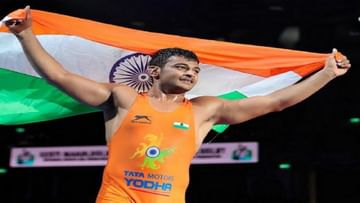 #DeepakPunia: Experience does not give ‘reward’, Deepak’s passion is necessary for victory