India has not yet hosted or participated in the FIFA World Cup, but the Prime Minister of the country has assured that India will host this World Cup in the future.

The final match of the FIFA World Cup-2022 was played in Qatar last Sunday. This World Cup was celebrated in India and many states including Kerala celebrated the victory of Argentina. India has not played or hosted a single FIFA World Cup yet, but Indian Prime Minister Narendra Modi has expressed confidence that one day India will host and participate in the FIFA World Cup in the future.

Modi said this while addressing a public meeting in Shillong. Although India has hosted two FIFA World Cups of two Under-17. India hosted the Boys’ Under-17 FIFA World Cup in 2018, while the Girls’ Under-17 World Cup was organized this year.

Modi said at a rally in Shillong on Sunday, “I want to say this to Shillong today, even though our eyes are on the World Cup being played in Qatar, there are foreign teams on the field. But I have full faith in our youth power and hence I can say with full confidence that the day is not far when we in India will celebrate the same and cheer for the tricolor.”

Today the teams playing in the Qatar final is between foreign countries.

But, I can say with assurance that we will be organizing an event like FIFA world cup in India and will cheer for the tricolor.

The FIFA World Cup played in Qatar ended on Sunday. Argentina defeated France in a thrilling match to win the title of world champion for the third time and ended the drought of winning the World Cup for 36 years. Argentina won the penalty shoot out.

Argentina took the lead with two goals in the first half. After this, Embappé equalized the score by scoring in the 80th and 81st minutes. The match went into extra time where Messi scored a goal and then Mbappe converted the penalty into a goal to make the score 3-3. Argentina, however, was successful in winning the penalty shootout. 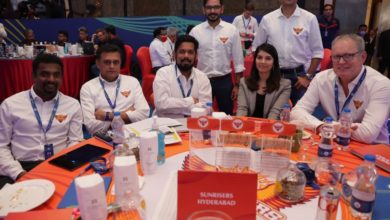 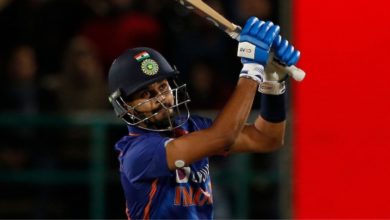 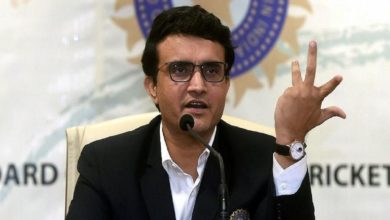 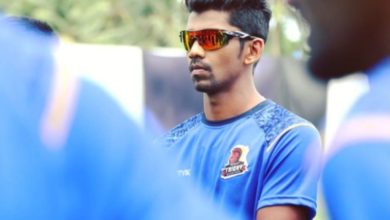