Recently, the Finance Ministry had said that there may be a delay of one or two years in making India a 5 trillion economy by 2025. Chief Economic Adviser V Anantha Nageswaran had said this during the budget presentation of 2022. The IMF has extended Nageswaran’s expectation by two years till 2029.

Before the budget on February 1, the Chief Economic Advisor had said, if we maintain real GDP growth of 8%, then it will be able to translate into GDP growth of 8%. Accordingly, by 2025-26 or 2026-27, India’s GDP can turn into a 5 trillion economy. IMF data says that India’s nominal GDP in rupee terms can grow at the rate of 13.4% in the financial year 2023. In US dollar terms, this nominal growth works out to 8.2%. The difference is seen on the basis of exchange rate in rupee and dollar terms. There is a fall in the rupee as compared to earlier, which is affecting the growth rate.

What will be the GDP growth


Last month, the IMF slashed India’s GDP growth forecast to 8.2%. Despite the low growth forecast, it is considered positive and if this rate remains the same, then India will become a 5 trillion dollar economy by 2029. 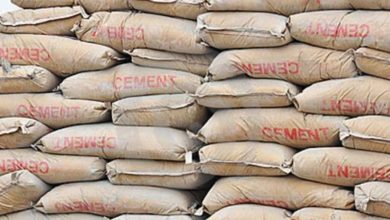 Cement prices increased by 12 percent, from common man to government’s budget will be affected 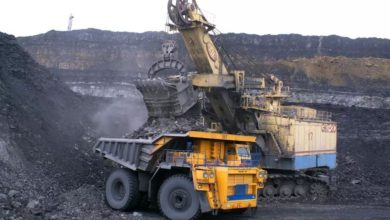 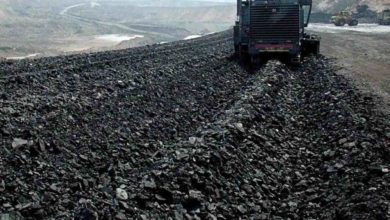 So will now green cess be charged on the basis of quality of coal, know what is the government’s plan 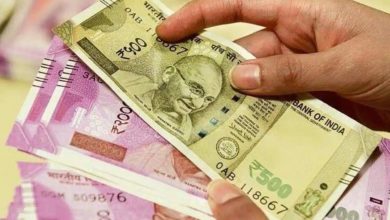