IND Vs T20 WI 2nd T20 Match Live Updates: India won the first match in a one-sided fashion and took a 1-0 lead in the series.

New Delhi. The second T20 match will be played between India and West Indies today. India won the first match by 68 runs to take a 1-0 lead in the 5-match series. The second match is starting with a delay of about 2 hours. Actually the match was to start at 8 o’clock, but due to the players not arriving on time, it was decided to start the match from a distance of 2 hours. India won the first match in a one-sided fashion. Batting first, India had given a target of 191 runs to the hosts, in response to which the Caribbean team could score only 122 runs. 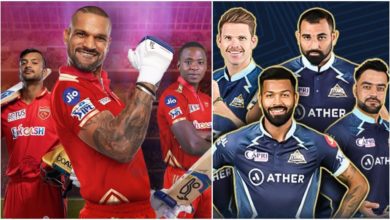 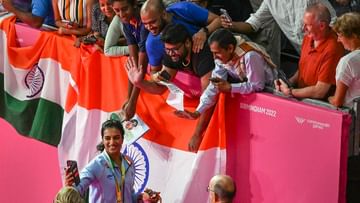 Pakistan surrendered in front of India, was beaten up 10 times, know where the dust is 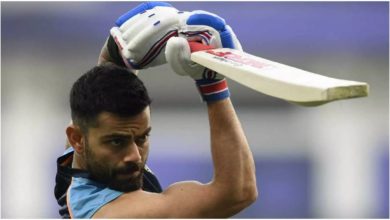 French Open: Djokovic will return to Grand Slam, know who is the contender for victory on clay court