The five-match T20I series between India and South Africa is currently tied at 2-2.

IND Vs SA T20 Match Squads Today: At present, this five-match series is equal to 2-2 and therefore this last match is special because the team that wins it will win the series.

The fifth and deciding match of the five-match T20 series between India and South Africa (IND vs SA) is being played at the M. Chinnaswamy Stadium in Bengaluru on Sunday. in this match South Africa Captain Keshav Maharaj has won the toss and decided to bowl first. The team winning this match will win the series. South Africa had put India under pressure by winning both the opening matches, but Team India won the third and fourth matches to level the series 2-2. In such a situation, this fifth match is very important for both the teams.

South Africa’s regular captain Temba Bavuma was injured in the previous match and due to this he was retired hurt. He is not playing in this match due to injury.

South Africa have elected to bowl against #TeamIndia in the fifth & final T20I of the series.

South Africa has made three changes in its team. Reeza Hendriggs has come in place of Bavuma and he will open the innings with Quinton de Kock. Apart from this, Tabrez Shamsi and Marco Yanson have also gone out. In his place, Tristan Stubbs and Kagiso Rabada have come in the team.

No change in Indian team

Once again the Indian team has not made any changes in its team. Pant has landed with the same team which has won him in the last two matches. Now it has to be seen whether he is able to win his team and win the series in this decisive match.

Playing-11 of both the teams 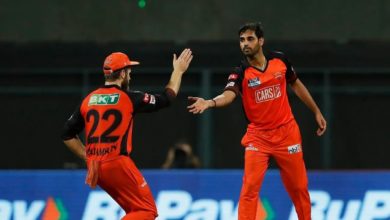 IPL 2022: Bhuvneshwar Kumar overturned the match in 6 balls, maiden bowled 19th over, said – matches are not won by taking wickets only 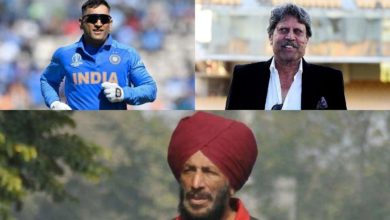 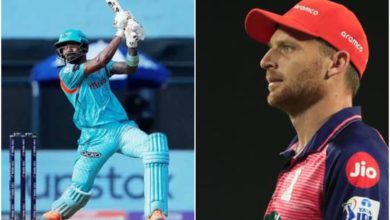 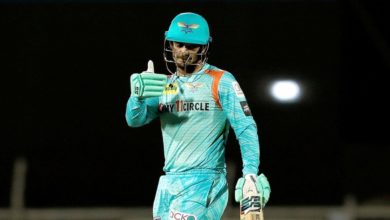