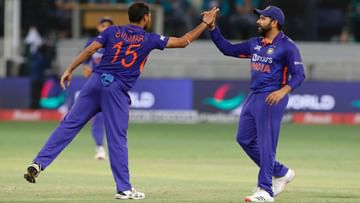 India Vs Sri Lanka T20 Asia Cup LIVE Score: A Bump And India ‘Inside’ The Match 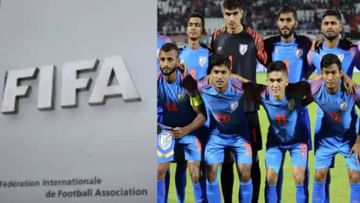 Why did FIFA suspend the AIFF? Know the whole matter because of these 5 reasons 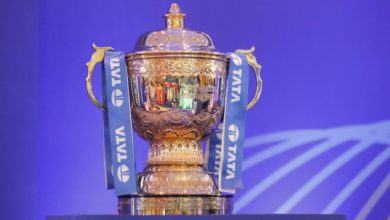 Competition from UK to South Africa regarding IPL, foreign channels ready to pay BCCI’s bag for showing the tournament! 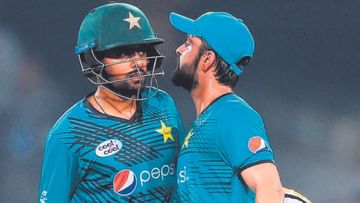 Pakistani cricketer got angry with the coaching staff of the team, refused to play