India has set a target of 378 runs to England.

India and England (India vs England) The 5th and last Test match of the series being played at Edgbaston has reached an exciting turn. England retaliated strongly in the third session of the fourth day and now the match has become high voltage. Team India, leading 2-1 in the series, will have to put all their efforts and do wonders on the last day to create history. Team India had given England a target of 378 runs to win on the fourth day, in response, by the end of the day’s play, England scored 259 runs for the loss of 3 wickets. Alex Lease, Jack Crowley first gave England a strong start. Then Joe Root and Jonny Bairstow settled on the crease. Which the Indian bowlers could not even shake till the end of the day.

English batsmen made a big partnership in the fourth innings

Joe Root remained unbeaten on 76 runs and Bairstow on 72 runs on the fourth day. England now need only 119 runs to win on the last day, while India need 7 wickets. Chasing the target, the English team got off to a great start. Alex Lees and Jack Crowley shared a partnership of 107 runs. Jasprit Bumrah broke this partnership and Crowley’s innings was bundled out for 46 runs. After the tea break, the Indian bowlers gave England 3 blows for 109 by dismissing Ollie Pope and Liege. The team seemed to be making a comeback, but then Root and Bairstow created a ruckus. Both have scored half-centuries. Both the batsmen together took England’s score from 109 to 259 till the stumps. Indian bowlers were ineffective in the third session. Only Bumrah got 2 successes. Shami, Ravindra Jadeja, Mohammad Siraj and Shardul Thakur remained empty handed.


Apart from Pujara and Pant, no batsman played 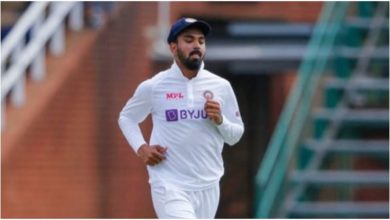 IND VS SA: KL Rahul told the reason for the defeat of Team India, said – we thought it would not be easy to score 122 runs 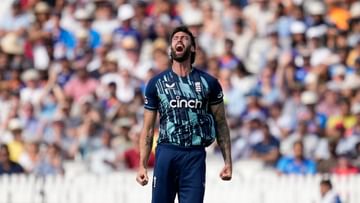 Defeated death at the age of 15, now surrendered to Team India, the story of Reece Topley, who ‘ends’ Rohit-Pant, is amazing 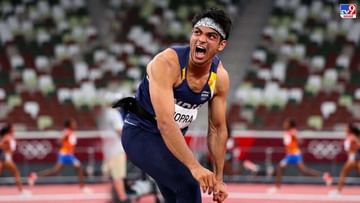 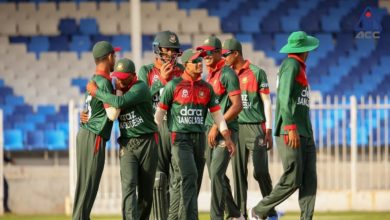