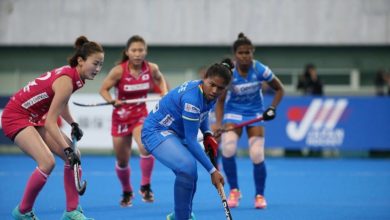 After the defeat in the Asia Cup, the eyes of the Indian team on the Pro League, will start the campaign against China 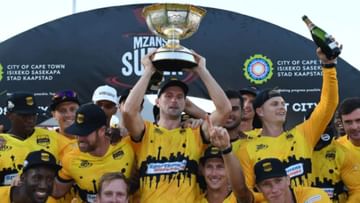 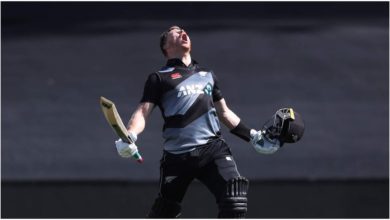 Big announcement before ICC Womens World Cup 2022, teams will be able to take the field with less than 11 players!