India has offered to sell 18 Tejas aircraft to Malaysia. According to the report, the Defense Ministry said that apart from Argentina, Australia, Egypt, the US, Indonesia and the Philippines were also interested in buying the single-engine jet.

India has offered to sell 18 Tejas aircraft to Malaysia.

India has offered to sell 18 Tejas aircraft to Malaysia. The Ministry of Defense has given this information on Friday. According to a Reuters report, the Defense Ministry said that Argentina, AustraliaApart from Egypt, America, Indonesia and the Philippines were also interested in buying single-engine jets. The government had last year awarded the contract for the delivery of 83 Tejas aircraft made in India to state-owned Hindustan Aeronautics Limited, which is to start around the year 2023.

The value of this contract is $6 billion. The approval for this jet was received in 1983. It’s been four decades now. Prime Minister Narendra Modi’s government is trying to reduce India’s dependence on foreign defense equipment.

Apart from this, they are also making diplomatic efforts to export planes. Tejas has faced many other challenges with the design. Once it was also rejected by the Indian Navy as too heavy.

According to the report, the Defense Ministry had told Parliament that Hindustan Aeronautics had responded to the proposal for 18 jets of the Royal Malaysian Air Force in October last year. In this, he had offered to sell the two-seater variant of Tejas.

Minister of State for Defense Ajay Bhatt told Parliament in a written reply that the other countries that have shown interest in the LCA aircraft include Argentina, Australia, Egypt, the US, Indonesia and the Philippines. He had said that the country is also working on a fighter jet, but he refused to give a timeline, expressing concerns related to national security.

Britain said in April that it supported India’s goal of building its own fighter jet. At present, India has fighter jets of Russian, British and French. India is planning to stop using all its Soviet-era fighter jets, the MiG-21, by 2025. 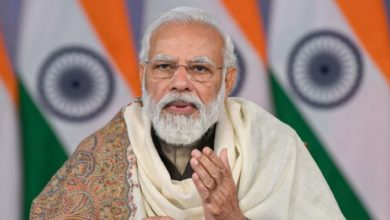 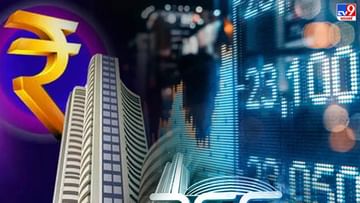 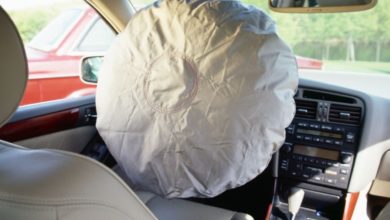 Supreme Court’s order regarding airbags, if it does not work in an accident, then the company will have to pay a fine 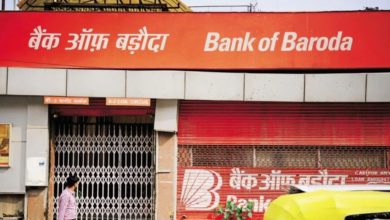