India has to visit Bangladesh in December and play ODI, Test series here. The India-A team is also on a tour of Bangladesh and will play a four-day match there.

The Indian team has to go on a tour of Bangladesh in December. Apart from the main team, the India-A team will also play two matches on this tour. These will be four-day matches. For this the team has been announced and now it has also been decided that which coaching staff will go with this team. Former Saurashtra captain Sitanshu Kotak went on Bangladesh tour India-A The responsibility of coaching the team has been entrusted. The first match of this series will start from Tuesday.

Kotak, one of the batting coaches at the National Cricket Academy (NCA), will be assisted by Troy Cooley and T Dileep in this tour. Dileep is the fielding coach of the Indian team. He was rested for some time after India’s T20 World Cup campaign in Australia.

hence the need for change

Dileep will tour with the India-A team and then join the national team which will play two Test matches against Bangladesh in Chattogram from 14 to 18 December and Dhaka from 22 to 26 December. The change in India-A’s coaching staff was necessitated as NCA chief VVS Laxman and his support staff members Hrishikesh Kanitkar and Sairaj Bahutule are currently in New Zealand with the senior India team.

The first four-day match will be played from 29 November to 2 December. The second match will start in Sylhet on 6th December and will continue till 9th.

Pujara and Umesh Yadav will play the match

The India A team for the two matches against Bangladesh is as follows. 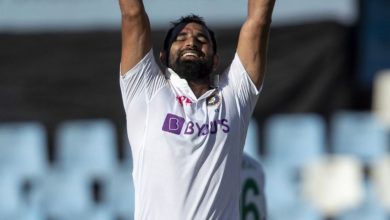 In the successful countries of the World Women’s Boxing Championship, India has won so many medals in 21 years that just keep counting! 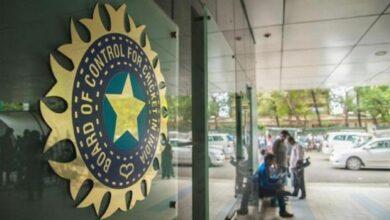 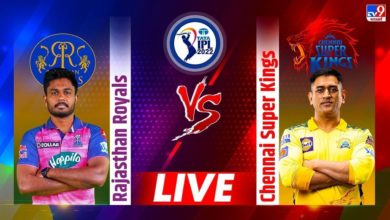