Defending champions India continued their winning streak against Pakistan, while opening their account with a win in the tournament as well.

India scored goals in both the half of the match and did not give any chance to Pakistan.

There is a lot of discussion in the sports world these days. India-Pakistan Regarding the bouts. In the cricket field, both the teams have clashed twice in the Asia Cup. India won the first match in this competition, while Pakistan defeated India in the second match. At the same time, apart from the cricket field, there were eyes on the India-Pakistan match and the match was of football, where India defeated Pakistan. South Asian Football Federation In this match of the Women’s Championship of SAFF, India won 3-0.

These days this championship is starting in Kathmandu, the capital of Nepal. India has defeated Pakistan before and this time also the story did not change. The match took place on Wednesday 7 September at the Dashrath Stadium in Kathmandu and defending champions India defeated Pakistan without any trouble and started their campaign well. Pakistani women’s team is playing international football for the first time after 3 years.

With this victory, India’s invincible sequence in the championship continued in the 27th match as well. Actually for India in this match the account was opened by Pakistani captain Maria Jameel Khan. His suicide goal gave India a 1-0 lead, after which a brilliant goal from Dengmei Grace took India to a 2-0 lead in the first half. After this, in the last moments of the second half, India reduced the winning margin to 3-0 with a goal from Soumya Gaguloth.

dominating from start to finish

The Indian team had dominated the match from the very beginning, but the account of the team’s goal was opened with the help of luck. Pakistan’s captain Maria Jameel Khan increased the pressure on her team by scoring a suicide goal in the 15th minute. Anju took control of the ball from among many players and gave it to Dengmei Grace. There was no Pakistan player around Grace and she doubled India’s lead by hitting the goalkeeper. In the last moments of the match, Ranjana’s cross was converted into a goal by Soumya to ensure a memorable victory for the Indian team. The next match of the Indian team will be from Maldives on 10 September. 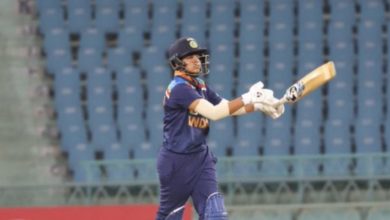 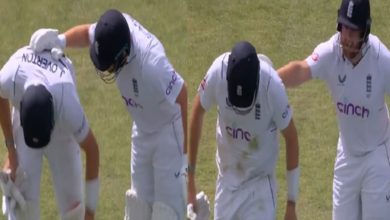 ENG vs NZ: In the debut match, the English all-rounder got an unbearable pain, after defeating the twin brother, he was made a place in the team, Bairstow was seen handling in the video 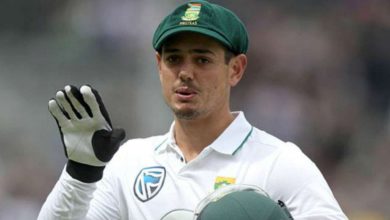 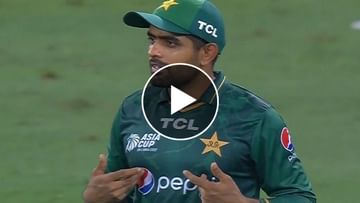 Babar Azam clashed with Indian umpire, said – I am the captain of Pakistan, know the reason