The former RBI governor said that they should be careful and selective about what is given free of cost with borrowed money and not burden the future generations with unnecessary debt.

India can become a five trillion dollar economy by 2028-29, provided that in the next five years GDP continuously grew at the rate of nine percent. Former RBI Governor D Subbarao expressed this view on Monday. On the theme of Federation of Telangana Chamber of Commerce and Industry on India at the rate of 75- Marching 5 trillion economy on the occasion of 75 years of Indian independence, he said that there are eight major steps to achieve the dream of 5 trillion economy for India. There are challenges. Subbarao further said that the Narendra Modi government has started a debate on state subsidies and all political parties are to blame for the situation.

States need to be cautious about spending

He cautioned that the states and the central government should realize that the country does not have an additional budget and certainly needs some safeguards. Subbarao said that they should be careful and selective about what is given free of cost with the borrowed money and the future generations should not be burdened with unnecessary debt. Before -29 a 5 trillion dollar economy as envisaged by Prime Minister Narendra Modi can become. For this we need to achieve annual GDP growth rate of 9 per cent continuously for the next 5 years… I see eight major challenges for India.

What are the challenges before the economy

In a press release, he said, we see eight major challenges to achieve the dream of a USD 5 trillion economy. According to him, the challenges include increasing investment, improving productivity, education and health outcomes, creating jobs, increasing agricultural productivity, maintaining macroeconomic stability, managing global mega-trends and improving governance. 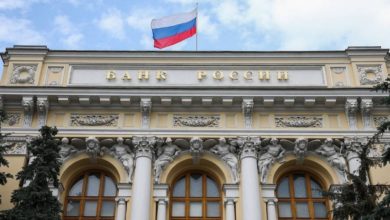 Bank of Russia increased the interest rate by more than 100%, the result of the economic sanctions of Europe and America 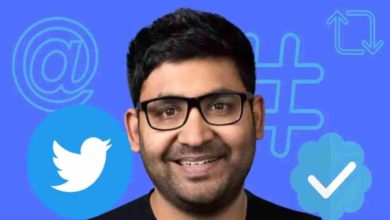 Elon Musk’s Twitter, if CEO Parag Agarwal leaves within 12 months, then the company will get so many billion rupees 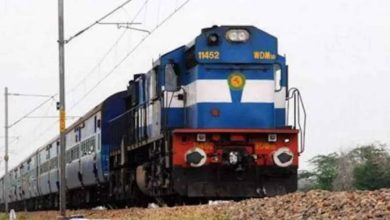 The passenger in the train gave 70 rupees for a tea cup, the photo of the bill went viral