Commerce and Industry Minister Piyush Goyal said on Saturday that the economic cooperation and trade agreement between India and Australia will open many new opportunities for home cooks and yoga instructors in the coming years.

Minister of Commerce and Industry (Commerce and Industry Minister) Piyush Goyal (Piyush Goyal) said on Saturday that India and Australia (India Australia) economic cooperation and trade agreements between ,Trade Agreement, Many new opportunities will be available in the coming years for home cooks and yoga instructors. The India-Australia Economic Cooperation and Trade Agreement (INDOS ECTA) was signed by Goyal and Australian Trade Minister Dan Tehan in an online ceremony. As part of the agreement, Australia has set an annual quota of 1,800 for qualified, professional Indian traditional cooks and yoga instructors to enter the country as a contract service supplier.

Under this, they are allowed temporary entry and stay for a period of up to four years, which can be extended further.

It has also agreed to retain certain opportunities for Australian students to temporarily live, study and work in the country after finishing their studies.

Detailed provisions have been agreed between the two countries: Goyal

Goyal said that the two countries have agreed on a wide range of provisions to further the mutual recognition of professional services and other licensed/regulated professions.

Let us tell you that under this agreement, Australia will provide duty free access to more than 95 percent of Indian goods including textiles, leather, jewelery and sports products in its market. Commerce and Industry Minister Piyush Goyal and Australia’s Minister of Trade, Tourism and Investment Dan Tehan signed the India-Australia Economic Cooperation and Trade Agreement in an online ceremony. Prime Minister Narendra Modi and his Australian counterpart Scott Morrison were also present on the occasion.

Under this agreement, from day one, Australia is offering zero duty to India on about 96.4 percent of the value of exports.

read this also: Property tax increased by 150% in this state, the state government said – tax is less than other places

read this also: SBI Savings Fund: More than 37% return in 5 years, you can also invest in this savings fund 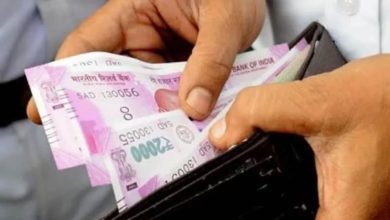 These banks are giving the highest interest on FD, complete information about the rate will be found here 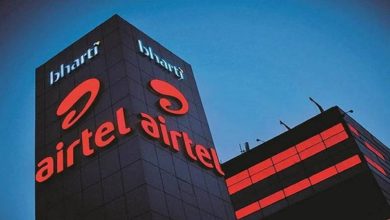 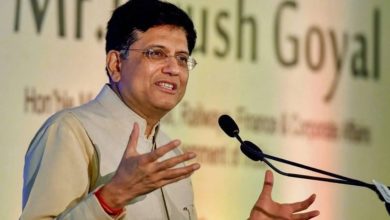 ‘India is forever in the hearts of UAE, the world is jealous of our friendship,’ said Piyush Goyal at Dubai Expo 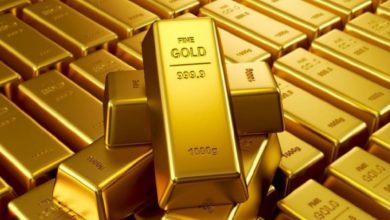 Gold Price Today: There is a slight drop in the rate of gold and silver, know what is the today’s price in your city