The ODI series against Zimbabwe has been announced and the return of two players in the team has increased the management headache before the T20 World Cup.

Shikhar Dhawan has been named the captain for the ODI series against Zimbabwe.

New Delhi. The Indian team against Zimbabwe has been announced on Saturday. KL Rahul has not got a place in the team for this series due to injury. At the same time, the injured lions have returned to the team, but with their return, the management headache has also started before the T20 World Cup. A three-match ODI series will be played between India and Zimbabwe on August 18, 20 and 22. The command of the team has been given to Shikhar Dhawan, under whose captaincy India made a 3-0 clean sweep over West Indies. At the same time, Washington Sundar and fast bowler Deepak Chahar have returned in the team. Sundar made a stellar debut in county cricket with Lancashire.

Deepak Chahar was out of the field for a long time due to a leg muscle and then a back injury. He was going through rehabilitation. Deepak Chahar was away from competitive cricket for almost 5 months and was also ruled out of IPL 2022 due to injury. The names of both have started being discussed once again regarding the T20 World Cup and now the biggest challenge in front of the management has arisen regarding the team combination, because in the absence of this Chahar, Mohammad Siraj impressed everyone with his bowling. did.

Sunder’s tremendous performance in the county

On the other hand, Virat Kohli, captain Rohit Sharma, Rishabh Pant, Mohammed Shami, Jasprit Bumrah and Hardik Pandya have been rested from this tour in view of the T20 World Cup. Washington Sundar’s return was already expected. In fact, Sundar first got hurt in his hand and then he got out of the team due to being hit by Kovid-19. Had a great run in the county for Lancashire after going through Sunder Rehab. He also took 5 wickets in the same innings there. 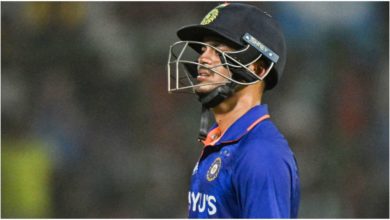 IND VS SA: Ishan Kishan has no hope of being in the Indian Playing 11, after scoring 75 runs, the opener said a wonderful thing 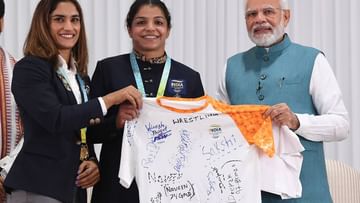 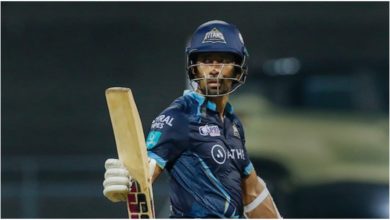 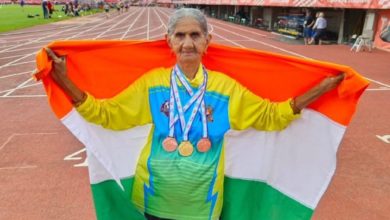