India Vs Zimbabwe T20 World Cup 2022: If India wants to reach the semi-finals, then it is necessary for it to win in this match.

The Indian team has to face Zimbabwe in an important match. (BCCI Photo)

In this World Cup, rain has also disturbed many matches and has not allowed them to happen. Even if the match between India and Zimbabwe gets washed out due to rain, India will still benefit. Because she will get one point again and she can play the semi-finals.

India will have to win at any cost to make it to the semi-finals and captain Rohit Sharma will also try to play a big innings in this match. Has also played some impressive innings but the Indian captain has not been able to play long innings yet. He has scored only 74 runs in four matches so far in the tournament. He will now land on a ground in which he has played some memorable innings.

Rohit has played some good shots but he has failed to make an impact in the rest of the matches except the match against Netherlands. The Melbourne Cricket Ground (MCG) witnessed an India-Pakistan match two weeks ago and Virat Kohli’s scintillating innings but the match against Zimbabwe is no less important as it will pave the way for India to reach the last four.

Zimbabwe batsmen will find it difficult!

If seen in this context, the Indian team will have to register a win against Zimbabwe at any cost. She will start as a strong contender for victory against the Zimbabwe side led by Regis Chakabwa. Zimbabwe had a good start in the tournament but could not maintain their momentum going forward. The Zimbabwe batsmen have not been performing well so far and it will not be easy for them to score runs in front of the Indian attack as Bhuvneshwar Kumar, Arshdeep Singh and Mohammed Shami are bowling well.

India will not take lightly

India, however, will not make the mistake of taking Zimbabwe lightly. Because Zimbabwe has made a reversal in this World Cup. He has defeated a strong team like Pakistan and in such a situation he will have the confidence which can prove to be dangerous for India when he takes Zimbabwe lightly.

Such is the equation of the semi-finals

A win in this match will take India to the top of Group Two, but a loss will open the way for Pakistan to reach the semi-finals. If Pakistan beat Bangladesh in their last match, then they will go ahead on the basis of better run rate.

Another team in the group, South Africa, is currently in second place with five points and a win over Netherlands will also move them up, but if they lose and Pakistan win, then Pakistan and India will make it to the last four. If he stays on the top of the group, then he can face England or Australia in the semi-finals.

Will Hooda get a chance?

The Indian team has not changed its batting order yet. Against South Africa, Axar Patel was dropped because he has more left-handed batsmen in his team. With the likes of Craig Ervine, Sean Erwin, Ryan Burle and Sean Williams in Zimbabwe’s batting order, there is a possibility that the Indian team management may give Deepak Hooda another chance.

However, the biggest challenge before India can be presented by Pakistan-born Sikandar Raza, who is in excellent form right now. Another option is to try Harshal Patel. Yuzvendra Chahal has not been tried yet because the team management does not want a long line of batsmen at the back. But if India face England in the semi-finals, Chahal may get a place as he has a good record against the English batsmen.

will face for the first time

India And Zimbabwe have never faced each other in the T20 World Cup before, but after the recent tour of the African country, the coaching staff has enough spice to devise a strategy. Even though it was a tour of ODIs and India’s top T20 players did not play in it, Zimbabwe’s team is almost the same that played in that series.

The teams are as follows: 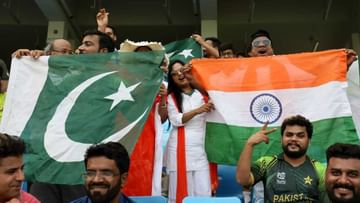 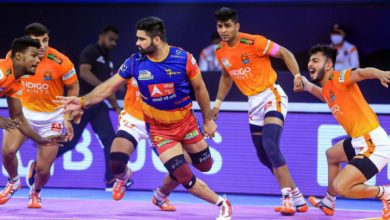 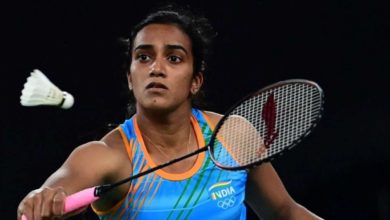 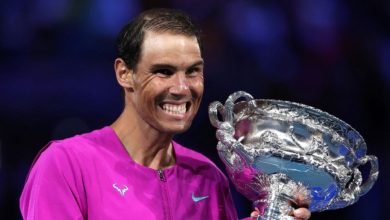 Rafael Nadal became emotional after creating history in Australian Open, said after record victory – did not know that I would be able to play again