Team India has been announced for the ODI and T20 series against West Indies to be held from 6 February.

The Indian team has been announced for the ODI and T20 series against West Indies. The big news is that Rohit Sharma is making a comeback with full fitness and now he is going to play the first ODI and T20 series as a full time captain. At the same time, the selectors have expressed confidence in some young players and given their consistent performances, they have been given a chance in the team. Let us tell you which 5 players have ‘lottery’ in the selection of Team India. (Photo-AFP) 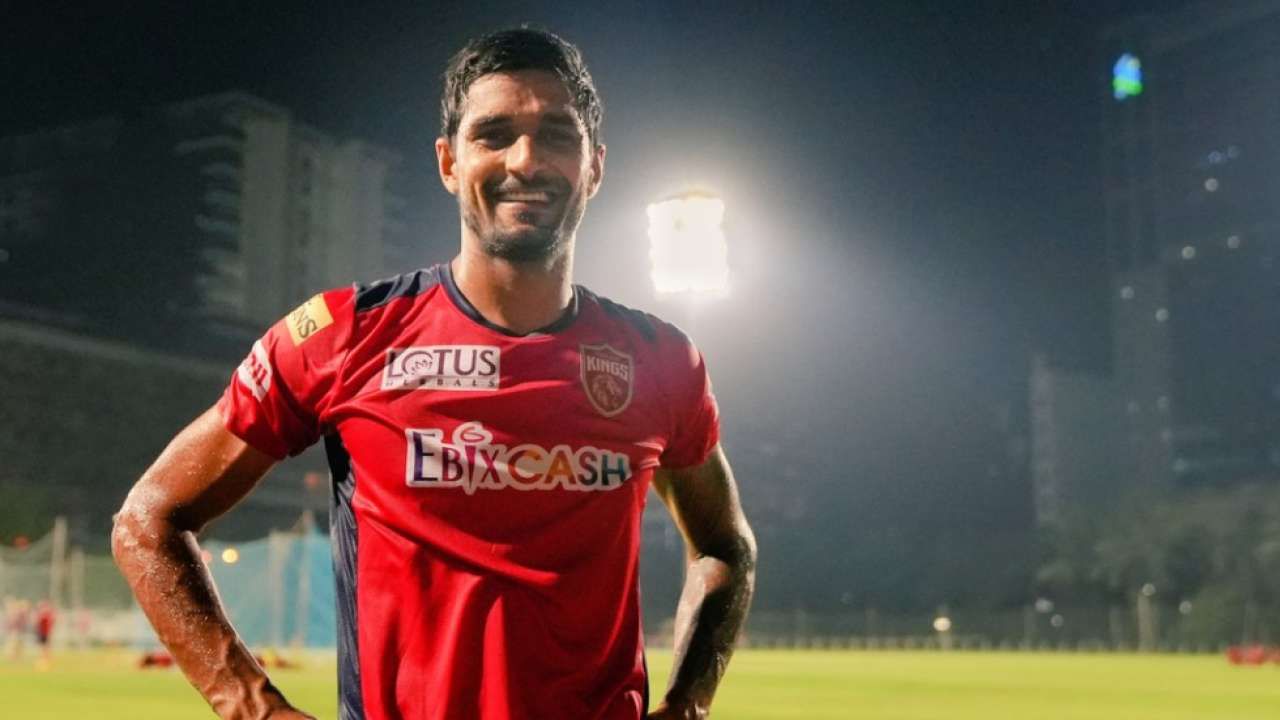 Rajasthan batsman Deepak Hooda has got a place in the ODI team. The right-handed batsman had scored 293 runs at an average of over 73 in the Syed Mushtaq Ali Trophy last year, although in the Vijay Hazare Trophy, the batsman could only manage 198 runs at an average of 33. Despite this, however, the selectors have reposed faith in Hooda.(Photo-Twitter) 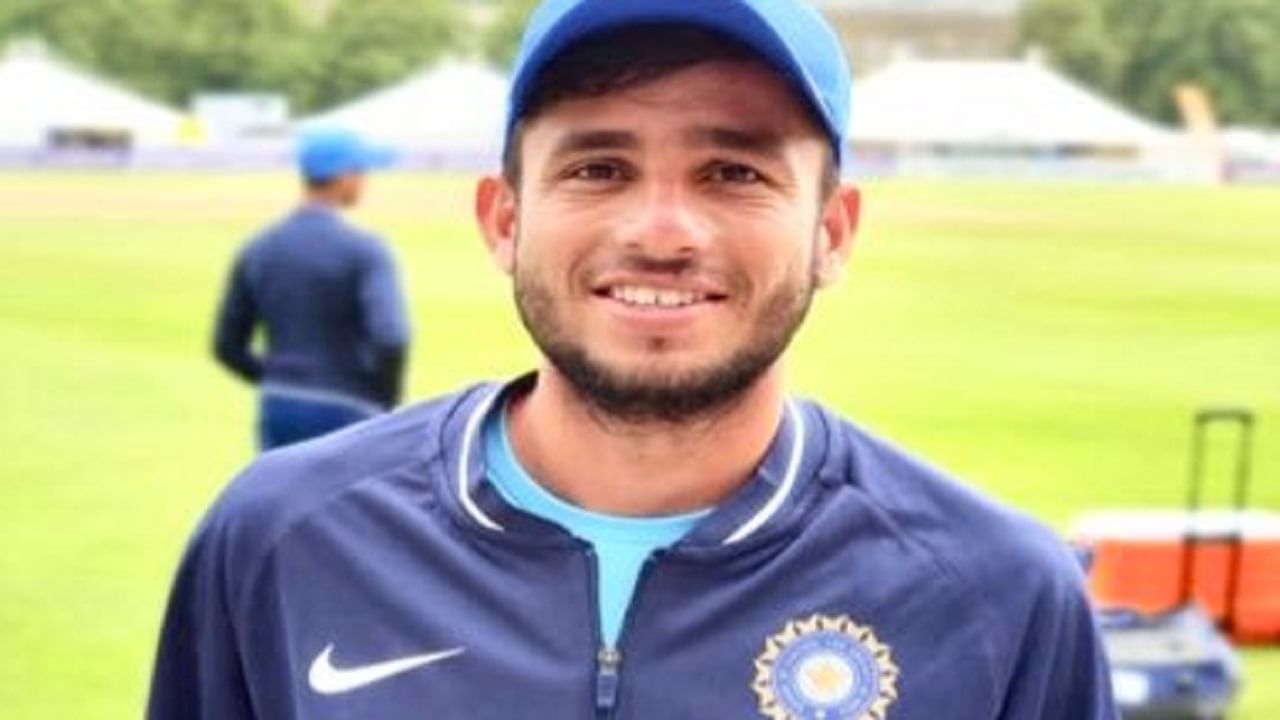 Rajasthan leg-spinner Ravi Bishnoi has got a place in Team India for the first time. This young spinner has got a place in both the ODI and T20 teams. Bishnoi has performed brilliantly so far and in 24 matches played in the IPL, he has taken 25 wickets. Bishnoi took 8 wickets in 6 matches in the Syed Mushtaq Ali Trophy. In Vijay Hazare too, this bowler had 8 victims in 6 matches. (photo-twitter) Madhya Pradesh fast bowler Avesh Khan has also got a chance in Team India. Avesh Khan has been a part of Team India’s setup for quite some time now. He went on the tour of England, Australia as a net bowler with the Indian team. This time Avesh Khan has got a place in both the ODI and T20 team. 145 kms. The charge throwing the ball at the speed of an hour can prove to be a trump card for Team India.(Photo-Twitter) 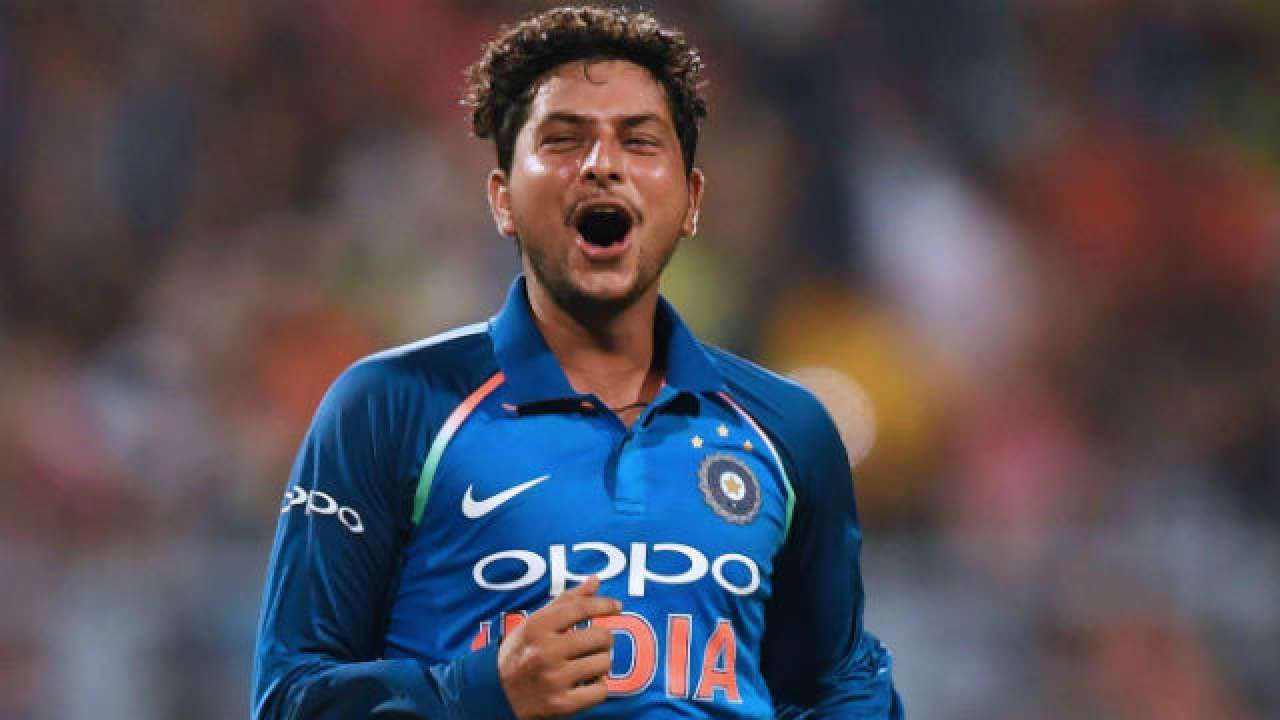 Kuldeep Yadav has also made a comeback in the ODI and T20 team. The chinaman bowler was battling a knee injury last year, before that he had to be out of Team India but the selectors have once again given Kuldeep a chance. Kuldeep has taken 107 wickets in 65 ODIs. In T20 too, Kuldeep has taken 41 wickets in 23 matches. (Photo-AFP) 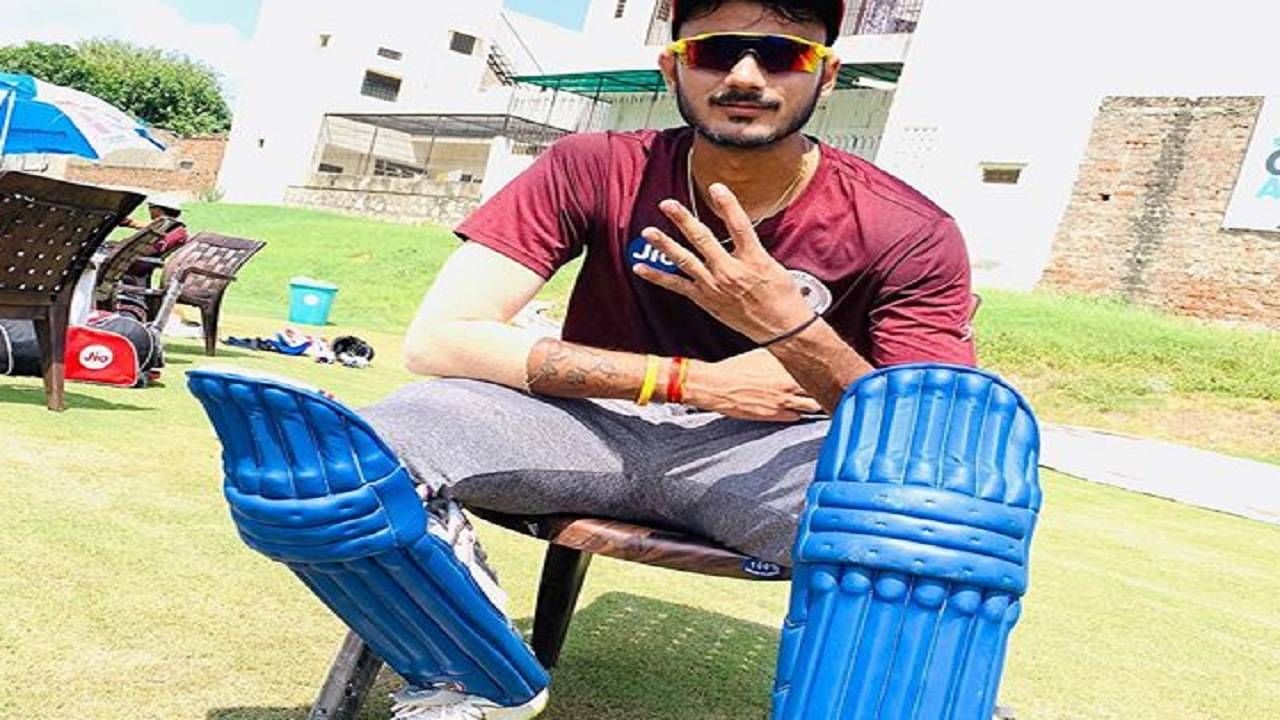 All-rounder Axar Patel has also made a comeback after injury. This player has been given a place in the T20 team. Akshar has not got a chance in the ODI team. Akshar has taken 13 wickets in 15 T20Is for India. In the absence of Ravindra Jadeja, Akshar will have a big chance to prove himself. (photo-twitter) 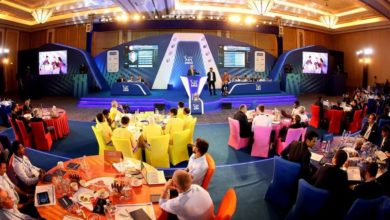 The curtain rises from the dates of IPL 2022 Mega Auction, team owners will gather on this day in Bangalore 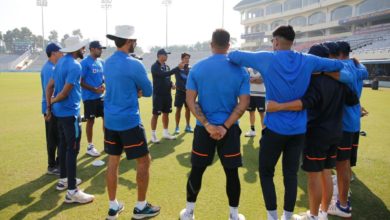 IND vs SL, 1st Test, LIVE Streaming: Virat Kohli will play 100th Test, know when, where and how to watch the match 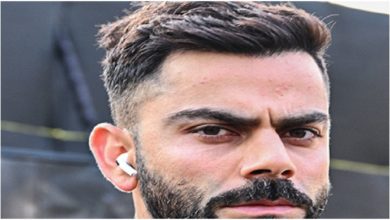 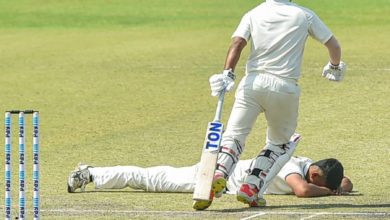 769 runs scored in 2 days in Ranji Trophy, the number 8 batsman scored a century