The Indian team, which is claiming the title for the seventh time, showed its full strength with the ball, while in the batting, the team will try to do better in the next matches.

Jemima scored the most runs for India.

Women’s Asia Cup The Indian cricket team has started its campaign in a grand style. Led by Captain Harmanpreet Kaur after the flag hoisting in England team india registered a comfortable 41-run win against Sri Lanka in their first match. Jemima Rodriguez India took the first step towards winning the title for the seventh time on the strength of the deadly bowling of spinners including Dayalan Hemlata.

India and Sri Lanka clashed with each other in their first match on Saturday 1 October on the first day of the Women’s Asia Cup 2022 in Sylhet, Bangladesh. Team India, who came into the field with a clean sweep in the ODI series in England, was expected to bat strongly, but it did not happen and the credit should be given to Sri Lanka’s excellent fielding.

Smriti Shefali did not work

Indian opener Smriti Mandhana and Shefali Verma tried to play big shots, but both were returned with tremendous catches on the boundary. India had lost both the wickets for just 23 runs in 4 overs. In such a situation, young batsman Jemima Rodriguez, who was returning after injury, and captain Harmanpreet Kaur, who was in excellent form, came under pressure.

Both the batsmen faced the Sri Lankan bowlers in the beginning and after freezing their eyes, started increasing the pace of runs by playing big shots. Jemima, in particular, made good use of the moves and sweep shots against the Sri Lankan spinners to get boundaries. Jemima scored her eighth T20 fifty in 38 balls.

There was a partnership of 92 runs between Jemima and Kaur. However, both were out within two overs. Jemima played the biggest innings of her career and put the team in a better position. Sri Lanka, however, made a good comeback in the last 3 overs and did not allow India to play big shots, due to which the team could score only 150 runs for the loss of 6 wickets.

In response, Sri Lanka made a quick start on the basis of captain Chamari Atapattu, but Deepti Sharma gave India the first breakthrough by dismissing him in the fourth over. Within a few balls, Deepti also made a run out on a tremendous throw. After this, the process of falling wickets just started.


Sri Lanka On behalf of Hasini Perera, after staying for some time, scored the necessary runs for the team and tried to push the score forward. However, due to the bowling of part-time spinner Dayalan Hemlata, Radha Yadav and Deepti, the entire Sri Lankan team was reduced to just 109 runs in 18.2 overs. 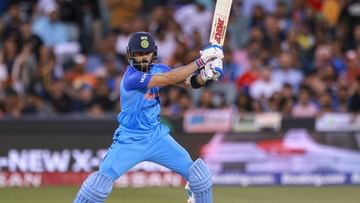 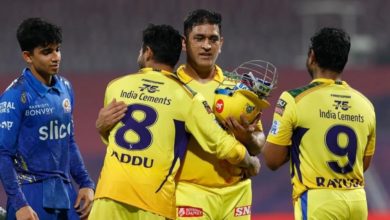 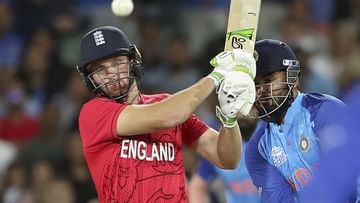 Butler will not give praise to his team even after a one-sided victory over India, know why 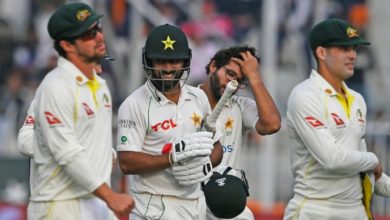