IND vs SA ODI: During the ODI series against South Africa, the Indian team will be seen equipped with new and young faces.

Venkatesh Iyer (centre) is ready for his ODI debut against South Africa.

India and South Africa (India vs South Africa ODIVenkatesh Iyer is going to debut from the ODI series between India captain KL Rahul (KL Rahul) gave such indications in the press conference on 18 January. Venkatesh Iyer (Venkatesh Iyer) To Indian team Will be tried as a sixth bowling option and middle order batsman. This player, who came into the limelight from IPL 2021, made his international debut a few months ago in the T20 series against New Zealand. His performance in that series was decent. After this he was also selected for the ODI series on South Africa tour. Now they are ready to debut.

KL Rahul, who is taking over the captaincy in the ODI series against South Africa, said a day before the match that the team wants to give Venkatesh Iyer a chance. He said, the sixth bowling option is very important. We have Venkatesh Iyer and we want to give him a chance. He’s done a good job for us before. The sixth bowling option is very important in white ball cricket. All teams pay attention to this.

Venkatesh Iyer had bowled three overs in three T20Is against New Zealand and took one wicket for 12 runs. Also batting in the lower order. He went to bat at such a time when the ball was less. He scored 36 runs in three matches at a strike rate of 128.57. Only after seeing these figures, the team management wants to give them a chance even further.

Anyway, Hardik Pandya is not fit and available right now. In such a situation, Venkatesh can be of use to Team India as his substitute. He played the role of an all-rounder for Kolkata in IPL 2021. Venkatesh scored 370 runs in 10 matches at an average of 41.11. Also took three wickets.

Created a blast in the Vijay Hazare Trophy

Recently, his performance in the Vijay Hazare Trophy was also good. Here in six matches, he scored 379 runs at an average of 63.16 and a strike rate of 133.92. He had landed in the lower order on most of the occasions. It was here that he scored two centuries and one half-century. At the same time, nine wickets were also taken in the bowling. Here his economy was 5.75 and the average was 30.66.

read this also: IND VS SA: KL Rahul does not have any plan as captain, wants to take over the command of Test team! 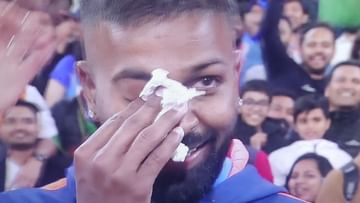 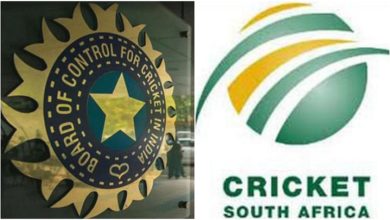 IPL 2022: South Africa has given a plan to organize the league, BCCI said – decision on the venue till February 20 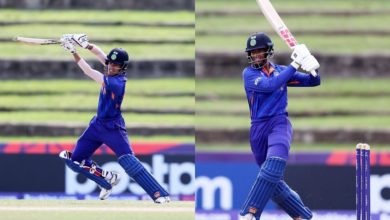 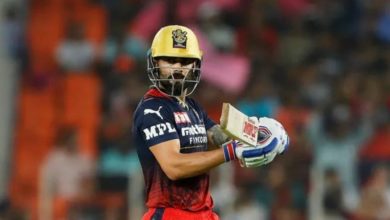 This bowler fell behind Virat Kohli, did not change his style even after changing the team, then hunted