Shikhar Dhawan did not perform well in the Vijay Hazare Trophy and for this reason his selection in the team for the tour of South Africa was being questioned.

Shikhar Dhawan showed the power of the bat in South Africa. (AFP Photo)

There were questions on Dhawan’s selection before the series. His reason was his form in the Vijay Hazare Trophy, India’s one-day domestic tournament. Dhawan did not score a single half-century in five matches. His figures were – 0, 12, 14, 18, 12. Even after this, the selectors reposed faith in him and Dhawan lived up to it.

Dhawan made a great start to the South Africa tour. He scored 79 runs in the first match played in Paarl. Dhawan batted in his own style in this match. He scored 79 runs off 84 balls. His innings included 10 fours. Virat Kohli partnered with him in this match but the rest of the batsmen disappointed and India had to face defeat. In the second match, only 12 runs came off Dhawan’s bat.

In the third match, Dhawan’s bat ran again. He once again scored a half-century at the Newlands ground in Cape Town. Dhawan scored 61 runs in the second match on Sunday for which he faced 73 balls and hit a six with five fours. Overall, Dhawan scored 169 runs in three matches on this tour and averaged 56.33 during this period. He remained the highest run-scorer for India, while he remained at number three in the list of highest run-scorers in the entire series.

Headache given to team management

Dhawan was running out of ODIs for a long time. Although he was the captain of the team on the Sri Lanka tour in July last year, but this team was like India’s B team because a team decorated with India’s main players was on a tour of England at that time. The performance that Dhawan has shown on the South Africa tour has created trouble in front of the team management. Dhawan got a chance in this series because Rohit Sharma is not in the team. Had he been there, he would have started the innings with KL Rahul. Now Dhawan has strengthened his claim by scoring runs. In such a situation, if Rohit comes, it will be a challenge to keep Dhawan out in front of the team management and coach Rahul Dravid.

read this also- IND vs SA: KL Rahul broke hopes, disappointed with the bat, proved to be poor in captaincy too 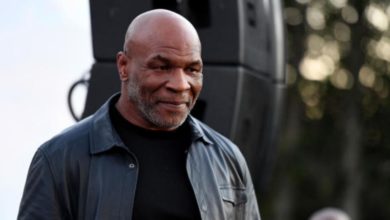 Mike Tyson beats a co-passenger on the flight, punches him in the face, video surfaced 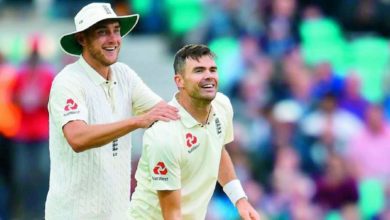 3005 runs scored with the help of 180 sixes, won many matches by hitting hard, now the team is out 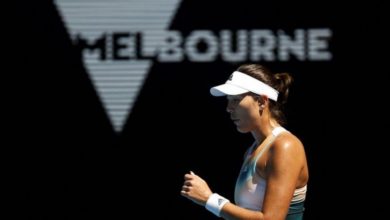