South Africa defeated India by a close margin of 9 runs in the first ODI in Lucknow and took a 1-0 lead in the three-match series.

Sanju Samson played an unbeaten innings of 86 runs, but it was insufficient for victory.

Despite the absence of most senior players including captain Rohit Sharma and Virat Kohli Indian team gave a tough competition to South Africa in the first ODI. Sanju Samson (86 not out), Shreyas Iyer’s strong batting and Shardul Thakur’s excellent all-round performance also could not avoid Team India’s defeat. In this match played in Lucknow, the visiting team defeated India by 9 runs and took a 1-0 lead in the three-match series.

4 reasons for defeat in Lucknow

Bad fielding Like many previous matches, the fielding of the Indian team was not special in this match too. Team India dropped a total of 3 catches in this match. Shubman Gill dropped a catch at the beginning of the innings, while in the 38th over, Mohammad Siraj and Ravi Bishnoi dropped the catches of David Miller and Heinrich Klaasen in successive deliveries. Apart from this, Indian fielders also failed to stop runs on some occasions.

The top order flopped badly:The Indian team had landed in this match without big batsmen. In such a situation, there was a lack of experience in the top order of the team. Only skipper Dhawan had experience in the top four, while Shubman Gill and Ishan Kishan played only a few matches in this format. At the same time, Rituraj Gaikwad was making his debut. In such a situation, the failure of the four batsmen, including Dhawan, put pressure on the middle order. All four had returned to the pavilion for just 51 runs.

Failure to break partnership From Team India, the bowlers had put South Africa under pressure from the side, and by the 23rd over, 4 wickets were dropped, while only 110 runs were scored. However, this was followed by a fast partnership of 139 runs between Heinrich Klaasen and Miller, which the Indian bowlers could not break, which also contributed to poor fielding.


Strong Bowling of South Africa: South African team She had landed in this with her full potential, because for her this series is important in terms of the ODI Super League. In such a situation, it was natural for him to dominate India and the same thing happened. Kagiso Rabada, Wayne Pernell and Keshav Maharaj also took wickets with economical bowling, while Lungi Ngidi took big wickets like Shreyas Iyer and Shardul Thakur to break big partnerships and ensured their team’s victory. 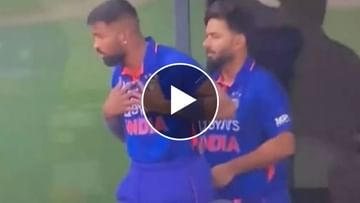 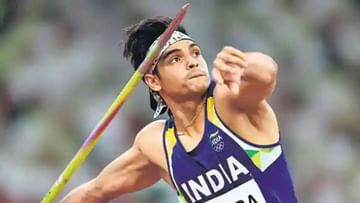 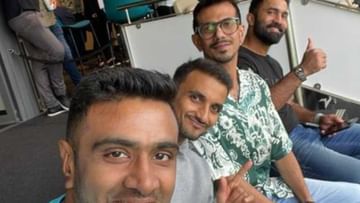 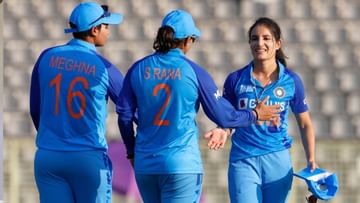