Rishabh Pant, who could not even open the account in the third ODI (India vs South Africa 3rd ODI) match against South Africa, dealt with the very first ball.

Rishabh Pant has given many historic victories in his short career by batting brilliantly. Pant has scored a century on difficult tours like England, Australia and South Africa, but despite being extremely talented, Pant makes such mistakes that he has to be a victim of criticism. Rishabh Pant lost his wicket on the very first ball in the third ODI played in Cape Town. Virat Kohli and Rahul Dravid’s reaction became viral on social media as soon as Pant was dismissed. (Photo-BCCI Twitter) 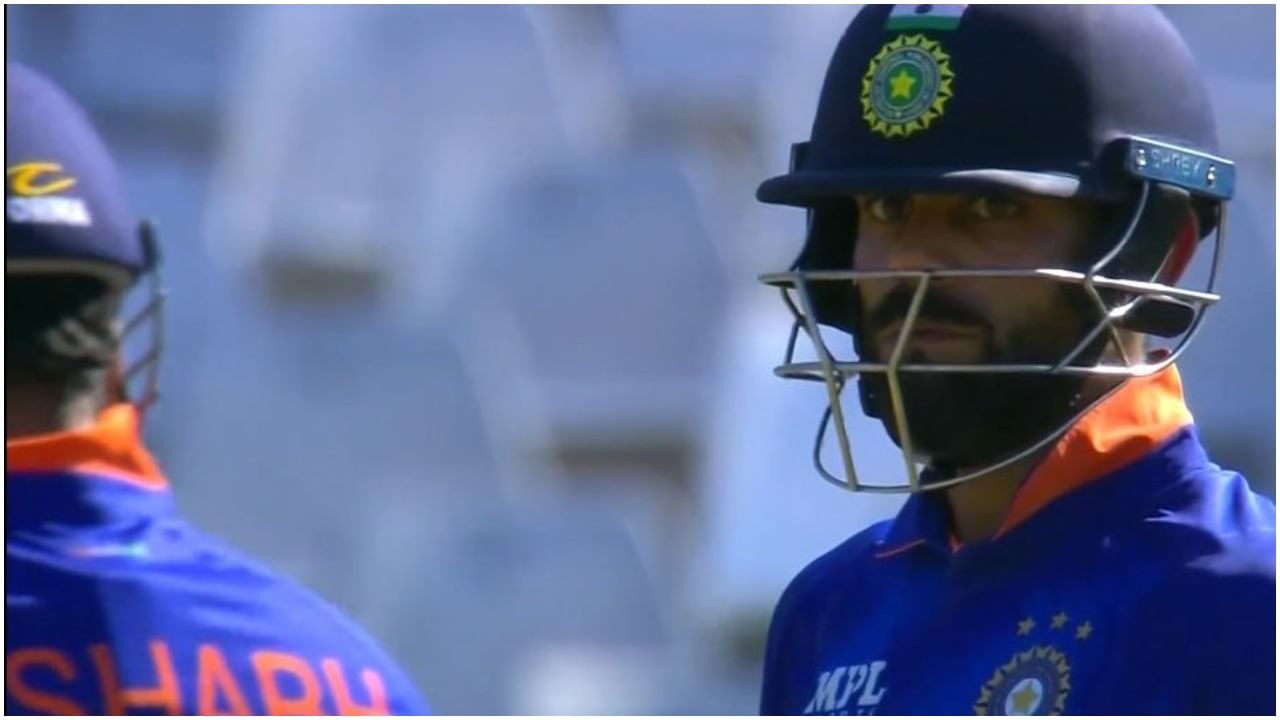 As soon as Rishabh Pant was dismissed, Virat Kohli, standing at the non-strike end, stared at him. In fact, Pant played an aerial shot on the very first ball, due to which he was out. Pant tried to hit a four off Phehlukwayo but Magala took his catch. (Photo-Twitter screenshot) 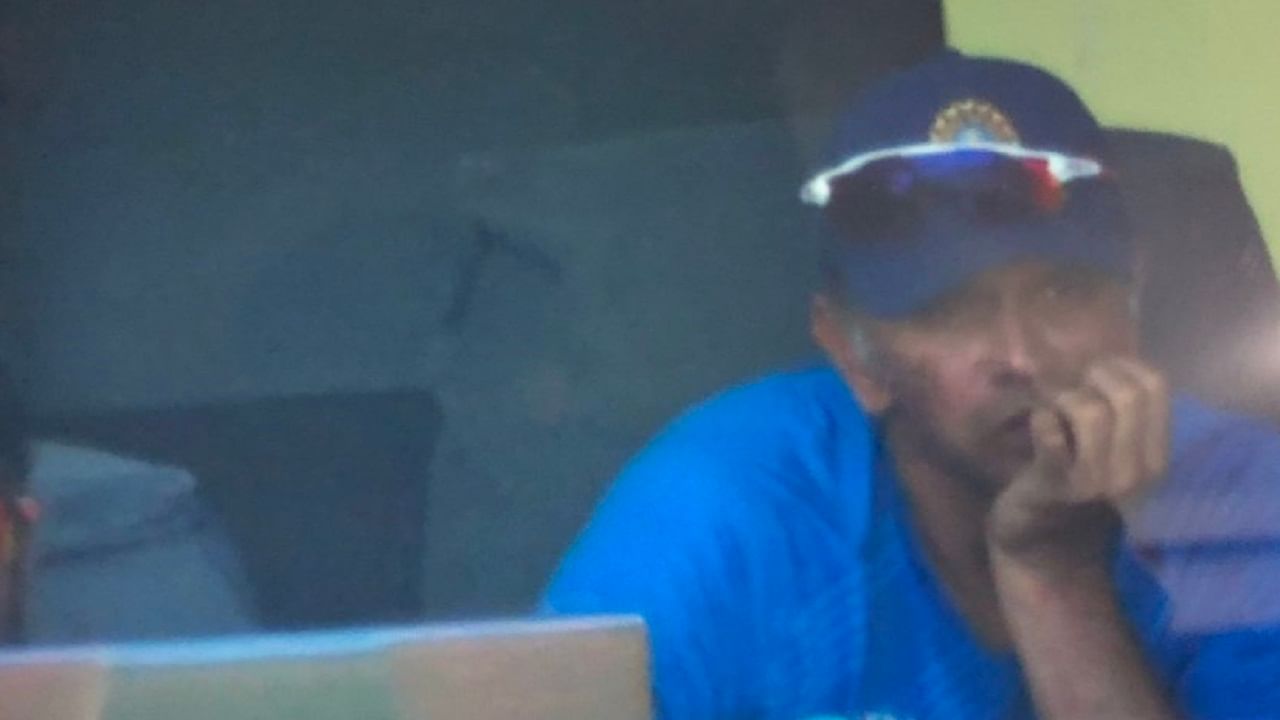 Seeing the irresponsible shot of Rishabh Pant, the head coach Rahul Dravid sitting in the dressing room also appeared very disheartened. The Indian team management will be very disappointed with Rishabh Pant as Pant has thrown his wicket like this on many occasions. In the very last match, Pant had scored a brilliant half-century and in the very next innings, he was dismissed after playing a very bad shot. (Photo-Twitter screenshot) 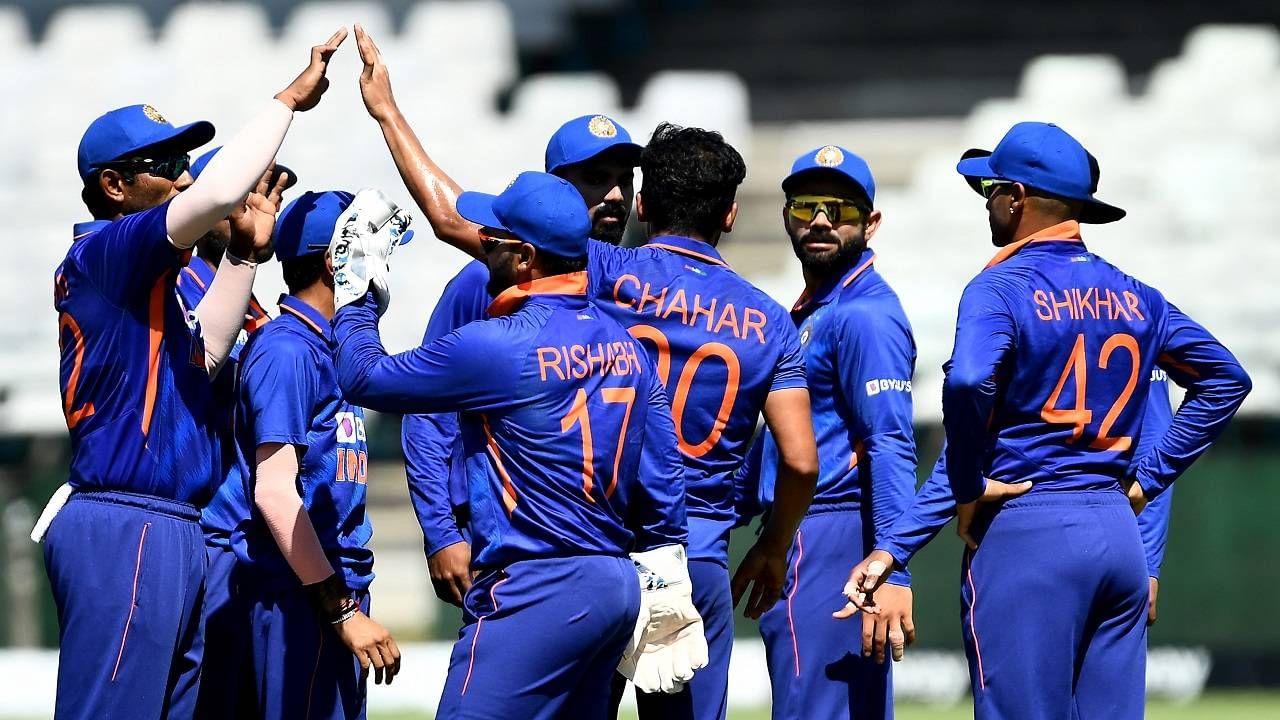 Rishabh Pant also made huge mistakes in Cape Town ODI as a wicketkeeper. Pant dropped two catches from Rassie van der Dussen, after which he scored a half-century and also shared an excellent partnership of 144 runs with wicketkeeper de Kock. (Photo-BCCI Twitter) 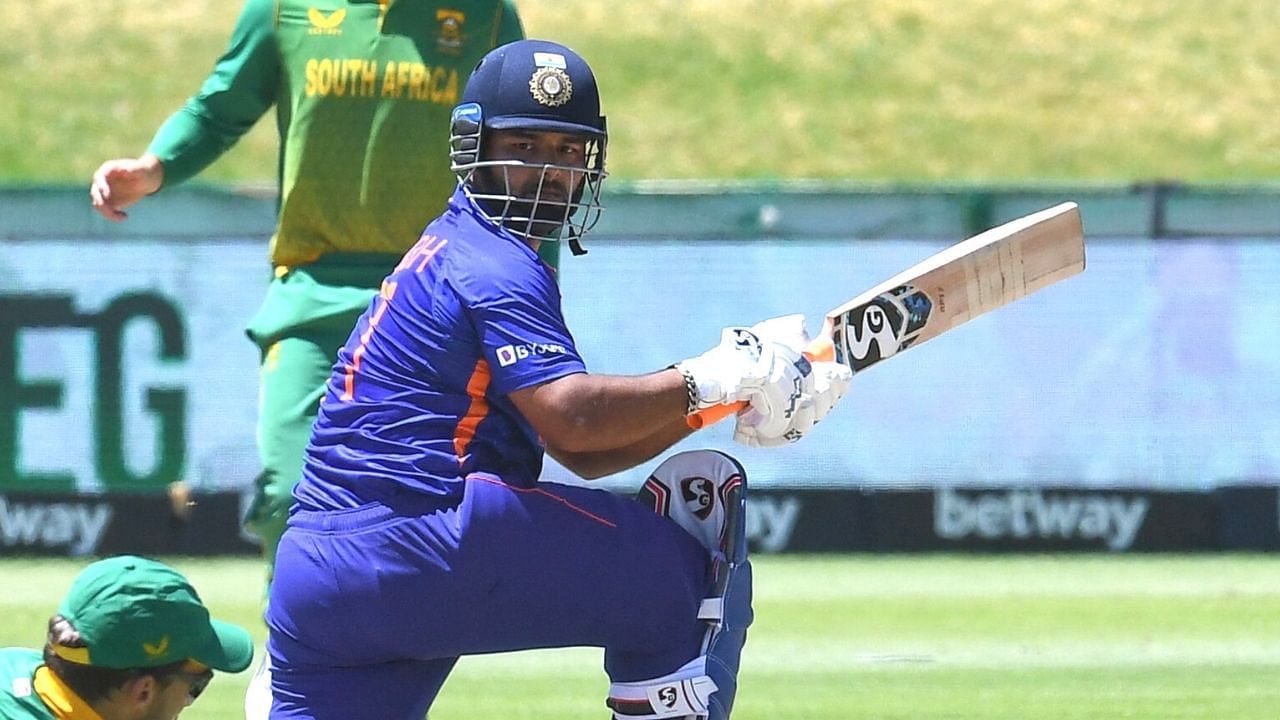 Rishabh Pant could not leave his impact in the ODI series. This batsman scored 101 runs in 3 innings, while he could have contributed more. Pant also scored 186 runs in 3 Tests at an average of 37.20 in the Test series. (Photo-BCCI Twitter) 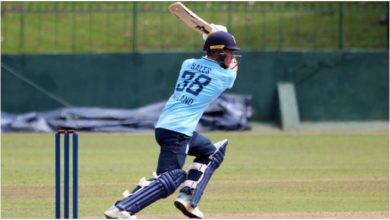 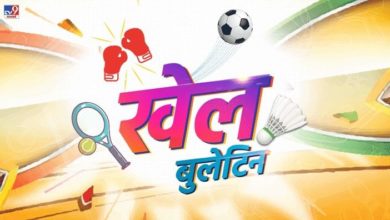 Sports Bulletin: Sunil Chhetri out of the match against Belarus, read updates from Asian Games to ISL here 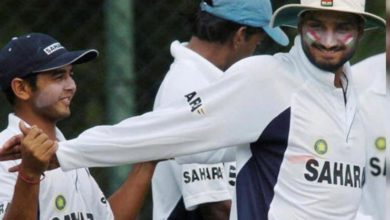 Harbhajan Singh Retirement: Sometimes hat-trick and sometimes spin-off the pride of kangaroos… those moments when ‘Singh is King’ proved to be Turbanator Harbhajan 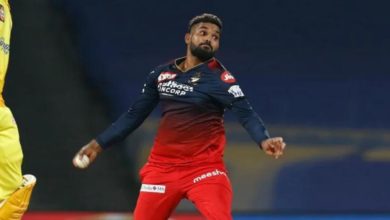