Today is the fourth day of the Centurion Test between India and South Africa and the second innings of the Indian team is going on. India’s start in this innings has not been very good. After the dismissal of Mayank Agarwal at the end of the third day, the second wicket fell in the form of Shardul Thakur in the first half an hour today. India’s lead has now crossed 160 runs. KL Rahul and Cheteshwar Pujara are leading the team’s innings. 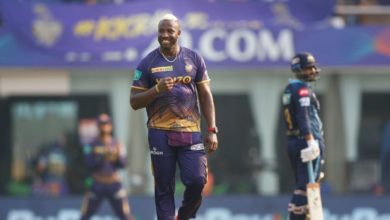 IPL 2022: Andre Russell became ‘Salman Khan’, did such a thing in the match against Rajasthan, the viewers started dancing, watch the video 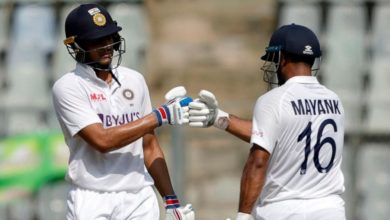 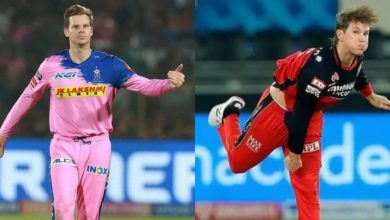 IPL 2022 Auction: Have Australian players lost their luster? Many surma not sold in auction, money was also cut 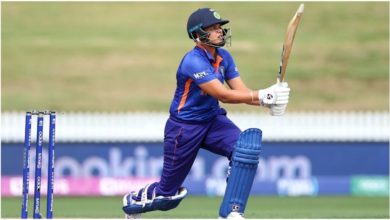