South Africa beat India by 7 wickets in Johannesburg Test to level the series 1-1.

IND VS SA: According to KL Rahul, Team India made a mistake in the first innings, hence the defeat!

Man of the Match South Africa captain Dean Elgar scored an unbeaten 96 off 188 balls with the help of 10 fours and made four important partnerships to take India away from victory. Rahul, who is leading the team in the absence of Virat Kohli, said at the post-match awards ceremony that he expected a positive result from the match but South Africa played a brilliant game.

Rahul said, ‘After winning the toss, we failed to score big, we should have scored 60-70 more runs.’ He said, ‘We all thought that scoring 122 runs (runs needed for South Africa to win on the fourth day) will not be easy and we can do something special here. The pitch was also difficult to bat but the South African batsmen were fully committed to their work. ,

Praising Shardul Thakur, who took seven wickets in the first innings, the Indian captain said, ‘It was a great Test match for Shardul. He has impressed us a lot in the few Test matches he has played. He also made a significant contribution with the bat. ,

South Africa captain Dean Elgar praised his bowlers for taking 20 wickets. He said, ‘The basics of batting and bowling do not change. In the first Test match, we could not find the momentum. We had to face challenging conditions there as a batting unit. He said, ‘Indian bowlers were at their top but my respect for the bowlers of my team has increased a lot. He showed a lot of passion. ,

When asked about his innings, he said, “It is always a privilege to represent our country. I think the innings I have played will motivate me more to perform better. The big thing is that this innings contributed to the victory. , 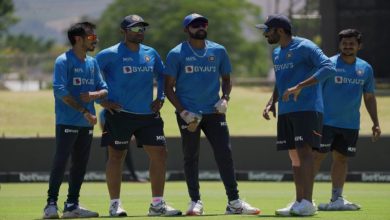 IND VS SA: These 8 players of Team India will not play in the first ODI, know what will be the possible Playing 11? 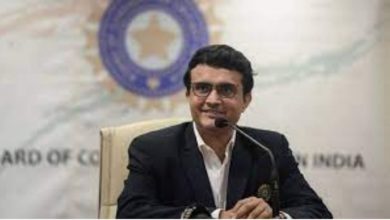 IND vs SA: Team India created history under the captaincy of Virat Kohli, Sourav Ganguly congratulated on Twitter like this 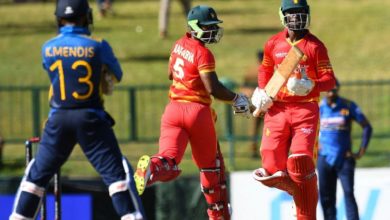 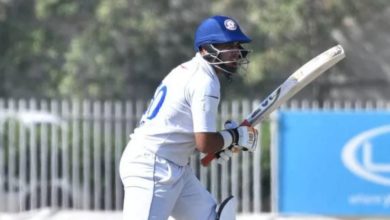 Pakistani cricketer got chest pain twice while playing the match, was taken from the field to the hospital