Ajinkya Rahane played a brilliant innings of 58 runs in the second innings of Johannesburg Test but despite this Gautam Gambhir has spoken of dropping him from the team.

Team India scored 266 runs in the second innings in Johannesburg Test. India gave a target of 240 runs to South Africa, which is not so easy to achieve in the fourth innings. Ajinkya Rahane scored the highest 58 runs in India’s second innings. Ajinkya Rahane shared a 111-run partnership with Pujara. However, despite such a great contribution, the demand to drop him from Team India remains intact. 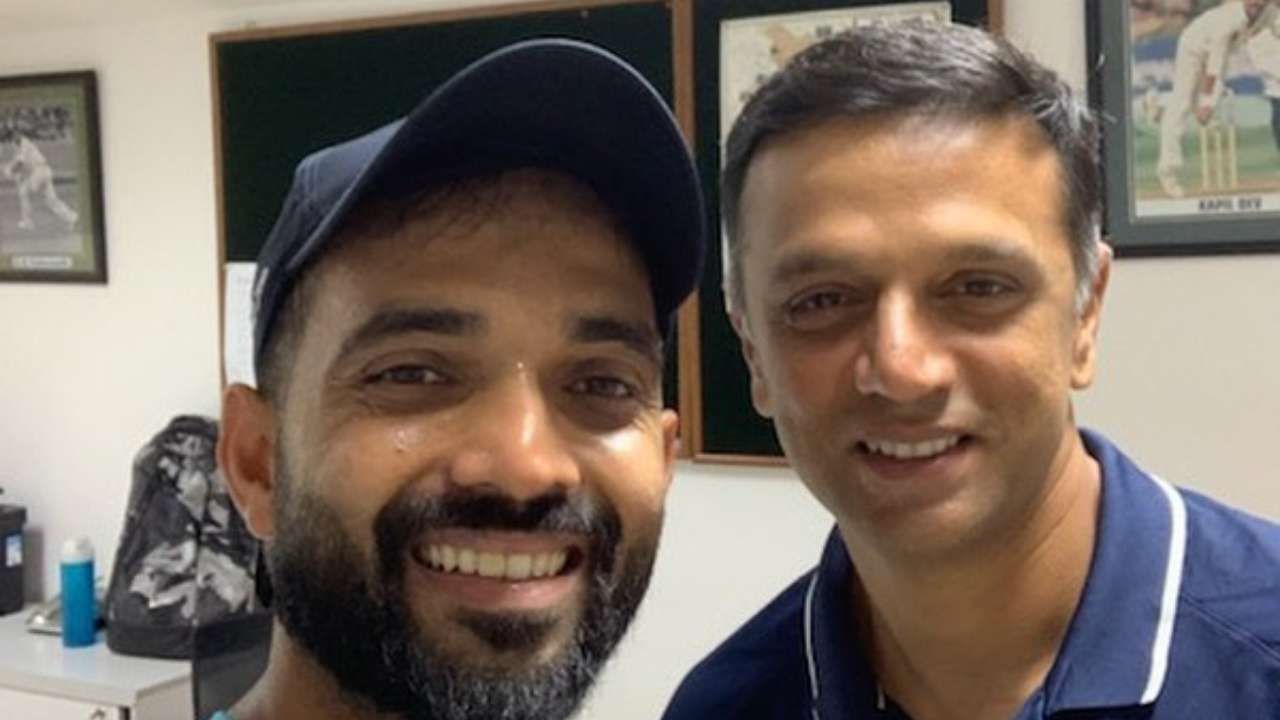 Despite Ajinkya Rahane’s fine half-century, Gautam Gambhir believes Hanuma Vihari should get a chance in his place in the Cape Town Test. Gautam Gambhir said on Star Sports, ‘Ajinkya Rahane has played a great innings, there is no doubt about it but if you think from the future point of view and also look at Hanuma Vihari’s performance, then Vihari should get a chance.’ 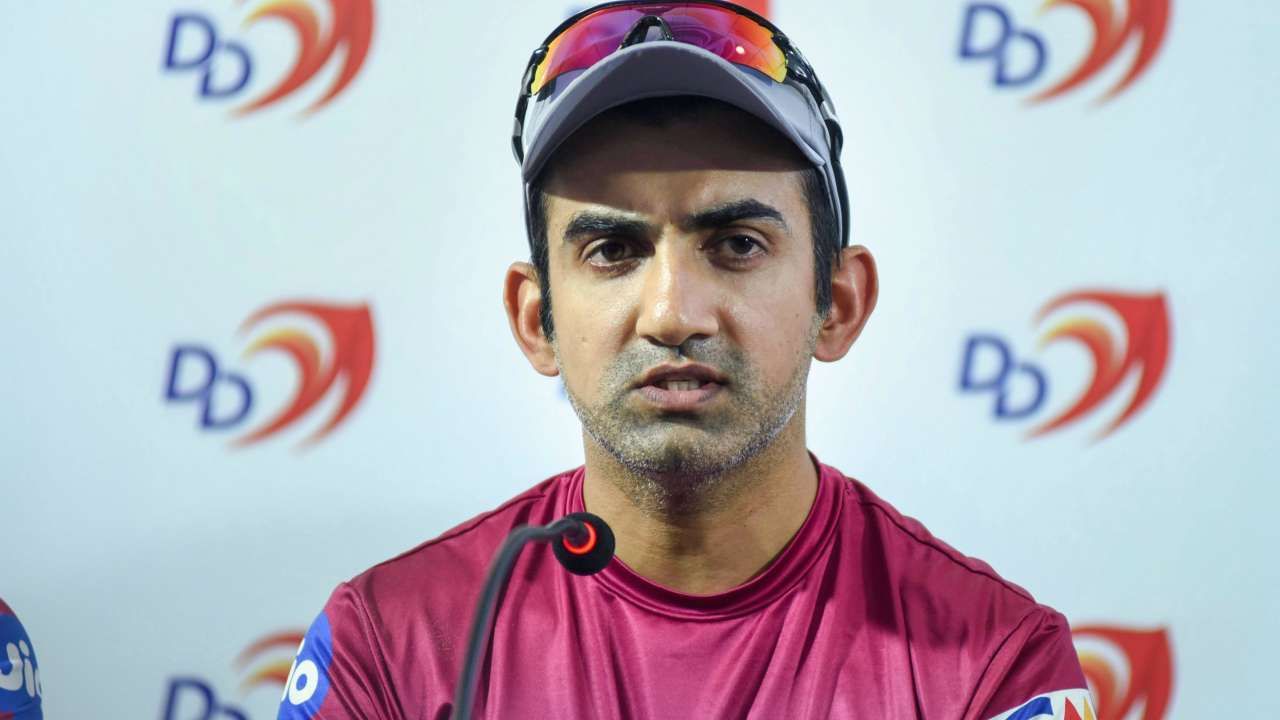 Gautam Gambhir further said, ‘Hanuma Vihari should not be dropped after the return of Virat Kohli. He has proved himself in every difficult occasion. Vihari has also scored 40 runs in Johannesburg Test and in such a situation, Vihari should get a chance. 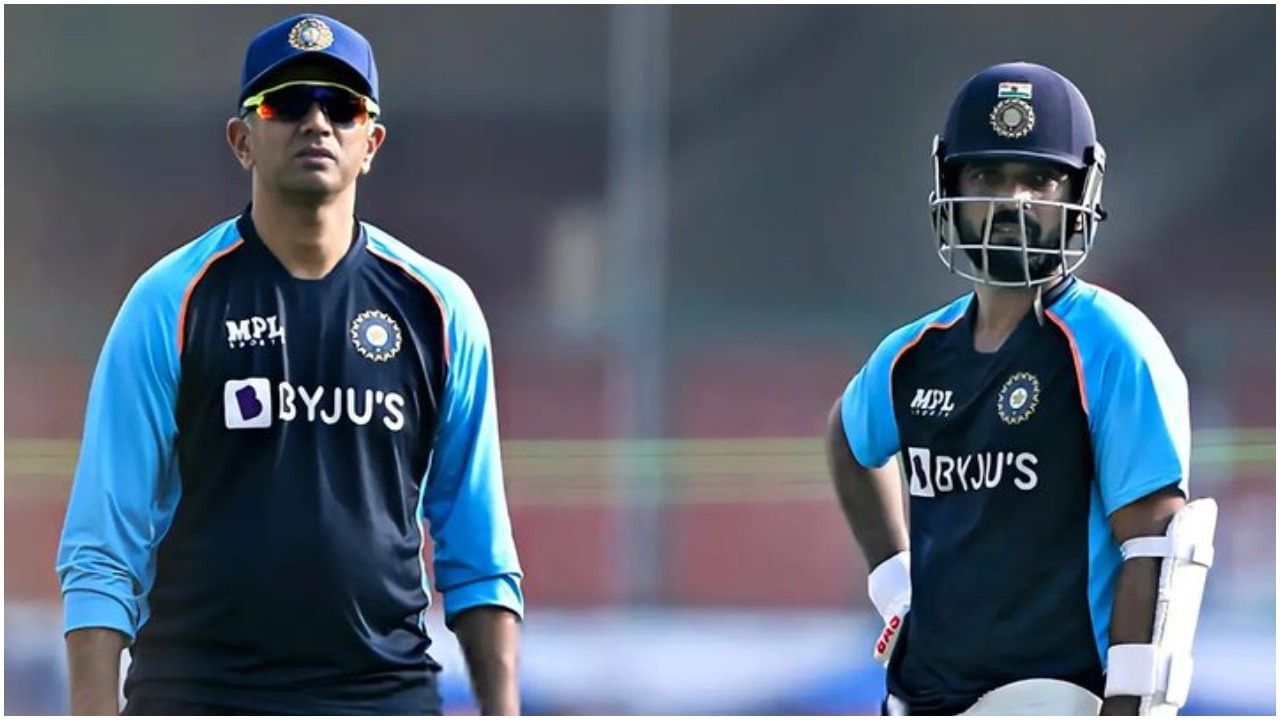 Let us tell you that Ajinkya Rahane’s performance before the second innings of the Johannesburg Test has been very poor. His average is less than 20 and there is constant talk of dropping him. Cricket experts are constantly talking about giving chances to players like Hanuma Vihari and Shreyas Iyer, but if Team India wins the Johannesburg Test, then maybe Rahane can get another chance. Apart from Rahane, questions are also being raised on Cheteshwar Pujara but Gautam Gambhir believes that his performance has been good as a batsman at number three. Pujara’s performance cannot be compared with that of Rahane. Gambhir talked about giving Pujara a chance in another Test series. 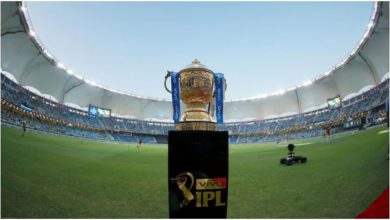 Tata will be the new sponsor of IPL, after leaving with Chinese company, join hands of league 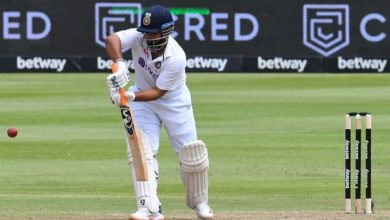 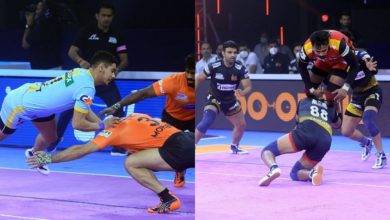 PKL: 3 matches 6 teams but no one got victory, no one got defeat, know the status of matches here 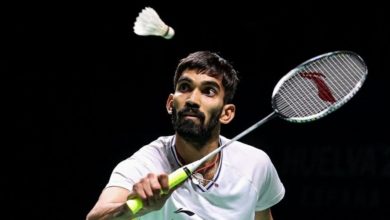 Who will be the successor of Kidambi Srikanth? The player himself told the name, the bridge is bound to praise this young man