India vs South Africa: The third Test match of the Test series between India and South Africa is being played in Cape Town. Today is the third day of the match. India scored 130 for four at lunch on Thursday, the third day of the third and deciding Test against South Africa. India’s total lead is now 143 runs. At the time of lunch, Rishabh Pant was playing on 51 and captain Virat Kohli was on 28. Both of them have added 72 runs for the fifth wicket so far. Kagiso Rabada and Marco Jensen have taken two wickets each for South Africa. 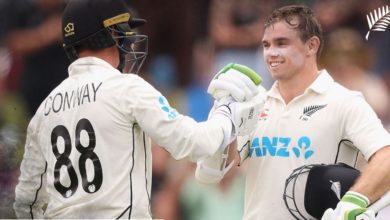 NZ vs BAN: 3 New Zealand batsmen put together a mountain of runs, Bangladesh bowlers were battered, know the condition of the first day 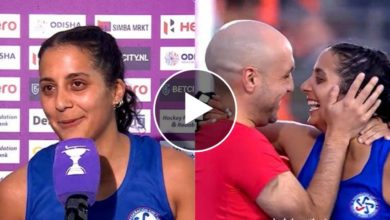 The marriage of this star player was decided as soon as he scored a goal in the World Cup, the romantic scene shown on the field, see viral VIDEO 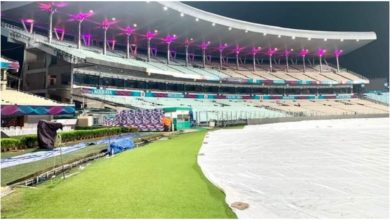 IPL 2022 Qualifier 1: GT vs RR match is clouded by Kolkata’s ‘dishonest’ weather, if rain becomes a hindrance then these 3 things will happen 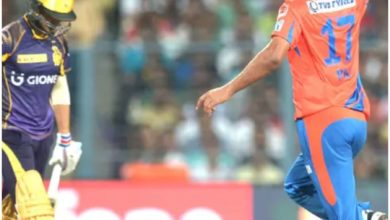 Even today in the IPL, this bowler speaks, the batsmen could not touch 14 overs