The first ODI match between India and South Africa will be played at the Boland Park ground and choosing a playing XI for this match can prove to be a big headache for India.

How will Team India’s playing-11 in the first ODI against South Africa? (BCCI Photo)

India and South Africa (India vs South Africa) The teams will start the three-match ODI series on Wednesday at the Boland Park ground. Both the teams would like to take the lead by winning the first match. For this both the teams will give their lives and will come with their best team. in this series KL Rahul (KL Rahul) Captaining India as the newly appointed captain of India’s ODI team Rohit Sharma (Rohit Sharma) Not playing in this series due to injury. However, the challenges in front of Rahul are not less. The challenge before him is to choose the last-11. Rahul will have to wrestle this head, who to choose and whom to exclude.

KL Rahul had made some things clear about the team selection in the press conference held on Tuesday. He had indicated that veteran batsman Shikhar Dhawan would get a place in the team and he would open the innings.

India’s legendary off-spinner Ravichandran Ashwin has returned to the ODI team after four years. He played his last ODI match in 2017. Ashwin’s play is believed to be fixed. At the same time, the team can also go with two spinners. Rahul had said in the press conference about the pitch of Boland Park that this pitch can help the spinners. In such a situation, playing leg-spinner Yuzvendra Chahal with Ashwin also seems certain. India had won the six-match ODI series 5-1 on their last tour of South Africa and Kuldeep Yadav-Chahal duo played a key role in this. Looking at this experience, the team can go with two spinners.

Venkatesh Iyer made his T20 debut against New Zealand and now his ODI debut also seems set. The team management can land Iyer at number six. Iyer is an opener but the team management wants to prepare him as a substitute for Hardik Pandya in the middle order. Iyer also batted at number five and six in India’s domestic one-day tournament, the Vijay Hazare Trophy. On the other hand, Shreyas Iyer, Shardul Thakur are also sure to get a place in the last-11.

Yanson will get a chance

On the other hand, if we talk about South Africa, then it will miss Kagiso Rabada in the series. He has been rested from the series due to workload management. This has opened the way for Marco Yanson’s ODI debut. This left-arm bowler had troubled India a lot in Tests.

read this also-Ind vs SA: More than 500 runs scored in 8 matches, scored a century in the second match, this batsman will become a call for India! 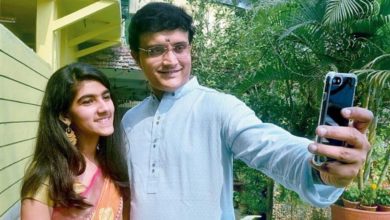 After Sourav Ganguly, now his daughter Sana is in the grip of Corona, two more family members were found infected 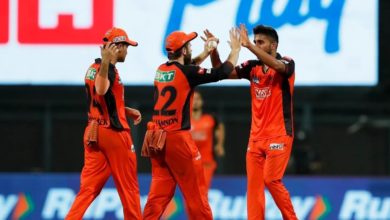 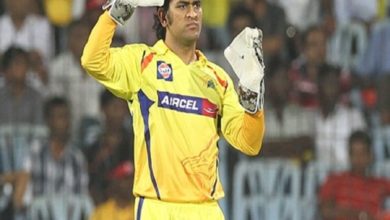 MS Dhoni Quits CSK Captaincy: Dhoni suddenly left the captaincy of Chennai, made the team champion 6 times, this is the complete record 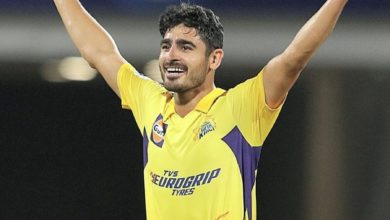