IND vs PAK: India was defeated in a close match in the very first match from Australia, but within two days, Team India made a tremendous comeback and defeated Pakistan.

India and Pakistan The kind of result that is expected in women’s cricket matches, exactly the same scene was seen at Edgbaston Cricket Ground. Birmingham Commonwealth Games 2022 India in the presence of thousands of South Asian spectators in their second match of India and Pakistan The teams collided and like every time, once again the Indian women’s team easily defeated Pakistan by 8 wickets without any problem. Star opener Smriti Mandhana’s scintillating innings helped India register their first win in the games, achieving a modest target of 100 runs within 12 overs.

Despite a strong performance on the very first day of the Games, India had to face defeat against Australia in their very first match. The way the Indian team had given Australia a chance to return, they did not give it to Pakistan. Due to the delay due to rain at Edgbaston, the match had to be made 18-18 overs and Pakistan won the toss and decided to bat first, but this decision was never proved right in the whole match and the whole team was on 99 runs only. Got reduced.

The Pakistani innings got a setback in the second over itself, when Meghna Singh returned the pavilion to opener Iram Javed. Till this time the account of Pakistan was not even opened. After this there was a 50-run partnership between Pakistani captain Bismah Maroof and Muneeba Ali, but there was no pace in it. Muniba definitely got the boundaries by putting some good shots. In the ninth over, Sneh Rana gave big blows to Pakistan by dismissing both, which the Pakistan team could not recover.

Pakistan scored only 2 runs in the last 8 balls and lost five wickets and the team was bundled out for 99 runs. Radha Yadav and Sneh Rana took 2-2 wickets for India.

The target was not difficult for India and the team batted in the same style. Star opener Mandhana, who failed to play a big innings after a fast start against Australia, started aggressively this time too, but this time stood till the end. Mandhana took advantage of Pakistan’s weak bowling and got boundaries easily. He made a partnership of 61 runs in the powerplay with Shefali Verma and ensured victory.

Smriti completed her fifty in just 31 balls. She became the second player from India to score a half-century in the Commonwealth Games. Captain Harmanpreet did this wonder in the first match against Australia.

Pakistan definitely got success in the form of the wicket of Shefali (16), but it did not affect Mandhana. 6 runs before the victory, Pakistan got the second success and S Meghna got bowled, but by sending the third ball of the 12th over for a four, Smriti gave India the first win in the games. She remained unbeaten on 63 runs (8 fours, 3 sixes) in 42 balls. 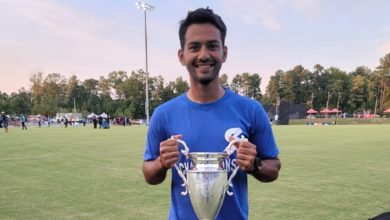 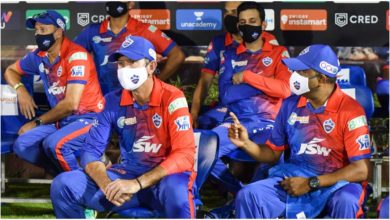 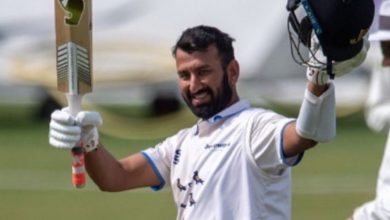 Cheteshwar Pujara’s bat is on fire, hat-trick of centuries in County Championship, gave a befitting reply to critics 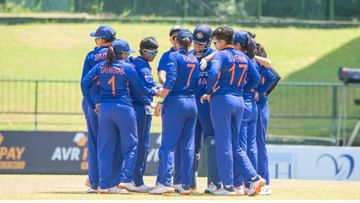 Before leaving for CWG 2022, a member of the Indian women’s cricket team became Kovid positive