The first T20 match between India and New Zealand was to be played in Wellington, but the match was washed away due to rain. Toss could not be done due to heavy rain.

Simon Dooley cleans the seats himself

The first T20 match between India and New Zealand was washed out due to rain. The first match of the three-match series was to be played in Wellington, but the toss could not be held due to heavy rain, due to which it was decided to cancel the first match. After the cancellation of the match, a picture started going viral on social media, which has created a lot of ruckus. This is the photo of the dirty seats of the stadium, which former New Zealand cricketer and commentator simon dooll clarified. He also raised questions on this.

When Dool saw the dirty seats in the commentary area, he could not stand it and he himself started cleaning the seats. After this, he took out his anger on social media.

@Sportsfreakconz@martindevlinnzAnother great reason to play here at@skystadium. I have just cleaned all the seats in our commentary area so our overseas guests can sit down. What a shambles of a place. Embarrassing. #welcometoNZ pic.twitter.com/Xnpz5BihcI

Dull was embarrassed to see the dirty seats

Sharing the picture, Dull wrote on Twitter that there is another big reason to play in the Sky Stadium. I just cleared all the seats in our commentary area so that our foreign guests can sit. He further wrote that what a deplorable place. embarrassing.

There was a ruckus as soon as this picture went viral. New Zealand, which is counted among the cleanest country, started getting troubled. The first match of the series was washed away due to rain. Now the second match will be played on November 20 at Mount Maunganui. In such a situation, India will have to win the next two matches to win the series.

In the first match, everyone’s eyes were on the Indian team. T20 World Cup That both the semi-finalists were going to be face to face. On one hand, after suffering a 10-wicket defeat at the hands of England in the semi-finals of the World Cup, Team India was about to take the field without a star, and on the other hand, there was an experienced Kiwi team. Everyone’s eye was on Shubman Gill’s debut, but due to the rain, the wait of the fans including Gill also increased. 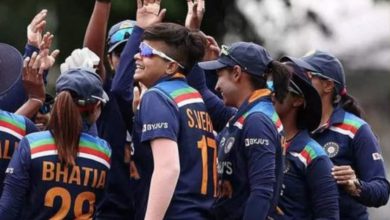 IND-W vs NZ-W: India’s disappointing start on the tour of New Zealand, the hosts defeated in the T20 match 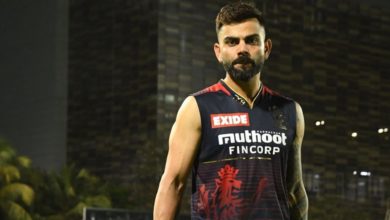 IPL 2022: Virat Kohli will score a ‘double century’ in IPL today, will be amazing against Punjab Kings! 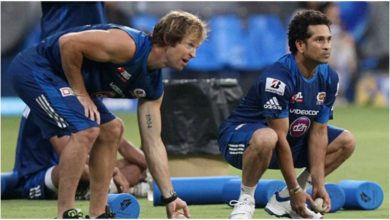 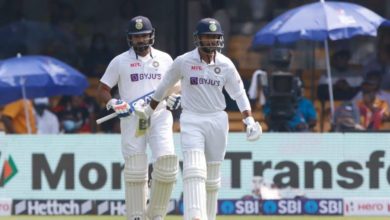