India vs New Zealand 1st ODI Match Weather Forecast Today: The weather intervened in the first and last match of the T20 series.

India Vs New Zealand Odi Weather: The weather in Auckland is predicted to be good for the first ODI.

The T20 series is over and now after a gap of two days India-New Zealand The ODI series is going to start between Team India had won the T20 series 1-0 and now it will try to rock the three-match ODI series as well. However, in this match, apart from the strengths and weaknesses of both the teams, there is also a third aspect, which can decide the match and the series, which affected the T20 series. This aspect is the weather and everyone’s eyes are on the weather of New Zealand regarding the ODI series.

The first match of the ODI series will be played in Auckland on Friday 25 November. Both teams have completed preparations for this match to be held at Eden Park, but despite these preparations, everyone’s eyes will be on the sky and there will be hopes that somehow Auckland’s weather will support for a few hours and get to see a great match.

How is the weather in Auckland?

Now it seems that after making a lot of impact in the T20 series, the weather in New Zealand has heard the call of the heart of the cricket fans and has decided not to interfere in the first match of the ODI series. According to the forecast of the New Zealand Meteorological Department, the sky will be mostly clear and sunny in Auckland on Friday morning and afternoon. Clouds will definitely surround the sky in the evening, but even after this there is no forecast of rain. That is, there is a good possibility of having a full 50-50 overs match.

one day series Just before the T20 series of three matches was played, but the rain caused a big disturbance in it. The first T20 in Wellington was completely washed out and even the toss could not take place. Then in the decider of the series, rain intervened and despite the help of Duckworth-Lewis rule, the match ended in a tie. However, it was definitely a matter of happiness for the Indian team and the fans, that India won the second match and on that basis the series also came in the hands of captain Hardik Pandya. 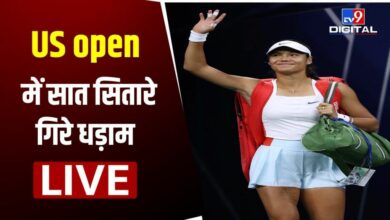 Seven stars fell at the US Open 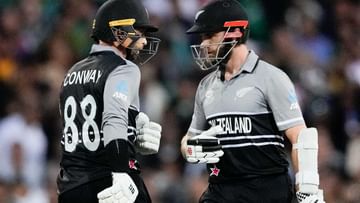 What will New Zealand do in the series against India? Game plan revealed before the announcement of the team 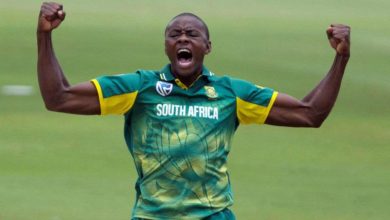 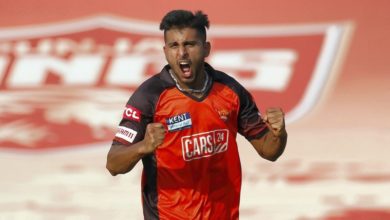 IPL 2022: The feet of the British will tremble in front of Umran Malik, will get a chance against England!