India Vs New Zealand, 1st ODI: The Indian team has earlier won the three T20 series against New Zealand by 1-0.

Three match ODI series to be played between Ind Vs Nz

The Indian team, which reached New Zealand tour, will start the ODI series from Friday. Before this, a series of three T20 matches was also played between the two teams. Due to rain, two matches could not be completed and the Indian team managed to win the series 1-0. Opener after Hardik Pandya Shikhar Dhawan But the onus is on him to repeat the same feat in the ODI series. The last time the two teams met in New Zealand, India had lost 0-3.

New Zealand’s challenge will not be easy for Shikhar Dhawan in the absence of veterans like Rohit Sharma, Virat Kohli, KL Rahul. Dhawan is the captain of Team India for this series and he has a team full of young talents. On the other hand, there is Kane Williamson’s star-studded Kiwi team which is desperate to avenge the T20 series.

Pressure on Indian players to prove themselves

The responsibility of opening for India will be on Dhawan and Shubman Gill. At the same time, in the middle order, Shreyas Iyer will also have the responsibility to maintain good performance. Suryakumar Yadav is currently running in excellent form and if he remains fit then he cannot be dropped. Sanju Samson also cannot be ignored for long while it would not be right to exclude Deepak Hooda due to his all-round game. Three ODIs will be played within five days and in such a situation the fast bowlers will have to recover from fatigue as soon as possible. Deepak Chahar and Shardul Thakur can be entrusted with the new ball.


There is no dearth of stars in New Zealand

Arshdeep Singh can be the third option but he is playing continuously and in such a situation Kuldeep Sen or Umran Malik can get a chance. Among the spinners, Washington Sundar is likely to get a place in the playing XI. The New Zealand team is almost going to remain the same which took part in the T20 series. His bowling attack is very strong which includes swingers Tim Southee, Adam Milne, Lockie Ferguson, Matt Henry and spinner Mitchell Santner. If all-rounders Daryl Mitchell and Jimmy Neesham are also included in this, then New Zealand have enough bowling options. 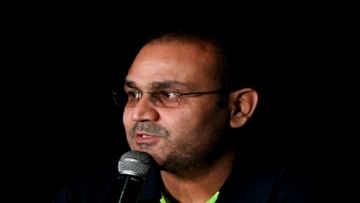 Sehwag sprinkled salt on the wounds of Pakistani fan, stopped speaking by giving a tremendous reply 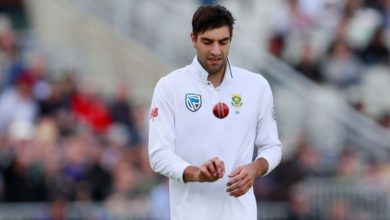 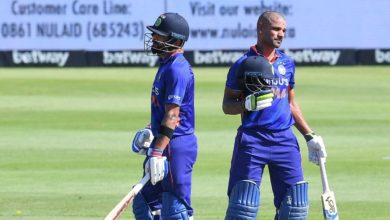 IND vs SA: Team India was eliminated twice in 2 years, bad condition in SENA, forgot to win since 2020! 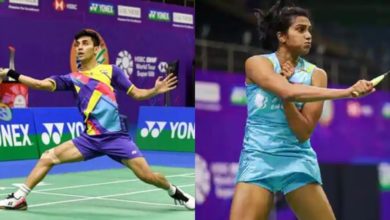