According to Yuzvendra Chahal, he is feeling cold because of Hardik Pandya. Even wearing 3 sweaters so cold is not working. However, the reason behind saying this is

Indian spinners after India’s win over Ireland Yuzvendra Chahal (Yuzvendra Chahal) made a different statement. His statement is about the cold, which has a direct connection with the weather of Ireland and also with Team India’s captain Hardik Pandya. According to Yuzvendra Chahal, he is feeling cold because of Hardik. Even wearing 3 sweaters so cold is not working. However, before telling the reason behind his saying so, know the effect of the cold weather of Ireland on him. Actually, because of that Chahal became a different kind of bowler. The nature of his bowling showed a bit of revenge and he himself has also accepted this fact.

Yuzvendra Chahal bowled 3 overs in the first T20 against Ireland and took 1 wicket for 11 runs. During this his economy rate was less than 4. Chahal was also given the Player of the Match for bowling so economical in the match.

Cold weather made me a finger spinner: Chahal

What Chahal said after his brilliant performance in India’s victory was surprising. He said the first thing about the weather of Ireland. According to Chahal, “The weather was so cold that it was becoming difficult to bowl. I felt as if I was spinning the ball not with my wrist but with my fingers. But still I managed to adapt to the mood of the weather and perform well.”

Because of Hardik, even wearing 3 sweaters does not work.

After this, Chahal surprised Joe the most. However, he said that jokingly, which is also the nature of Chahal. Chahal said this about the captaincy of Hardik Pandya. He said, “The atmosphere of the team is absolutely cool under the captaincy of Hardik. He gives freedom to me and other players to openly implement their game, their plan. He has kept the temperature inside the team so low that he has kept it cool that even wearing 3 sweaters does not work. ,


This statement of Chahal may seem strange to the people, but it is so clear that the atmosphere inside Team India, which is currently in Ireland, is absolutely fantastic. And all is well in the team 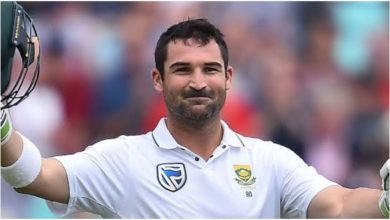 IND VS SA: Hit with balls on the body, still did not give up, Dean Elgar hit a tremendous half-century 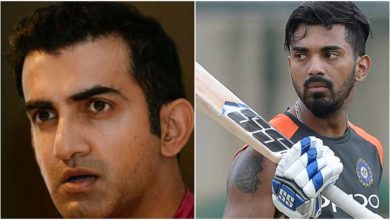 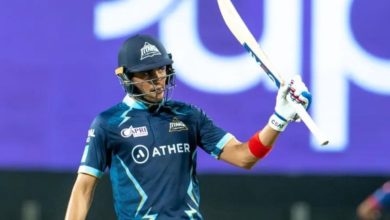 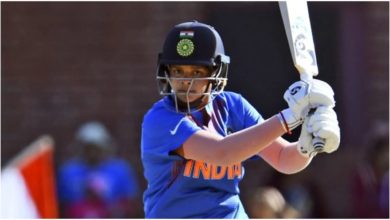 Womens World Cup 2022: Shefali Verma out for 0 in 3 out of four matches, Jhulan Goswami said big thing on poor performance