Rohit Sharma will captain in ODI and T20 series

India has to play a series of three ODIs and three T20 matches against England. Corona-infected Rohit Sharma will return to the team with the T20 series.

BCCI has announced ODI and T20I against England. Edgbaston ruled out of Test Rohit Sharma (Rohit Sharma) Will captain Team India in T20 and ODI series. After the Edgbaston Test, India has to play a series of three ODIs and three T20 matches against the host team. BCCI (BCCI) Has tried that the players playing in the Test should be given full opportunity to rest. For this reason, two teams have been selected for the T20 series to be played immediately after the Test match.

Players playing Edgbaston Test will not play in the first T20

The Edgbaston Test, which began on July 1, will end on July 5. Only two days after this, the T20 series will start. In such a situation, in order to give rest to the players taking part in the Test, the BCCI has decided to field those players who had played in the T20 series against Ireland in the first T20. Rohit will also not be a part of the Edgbaston Test, so he will also be a part of the first T20. Virat Kohli, Shreyas Iyer, Rishabh Pant, Ravindra Jadeja and Jasprit Bumrah will return to the team in the second and third T20Is.

Hardik Pandya, who captained the team in Ireland, has returned to the ODI team. He played the last ODI in July last year. Apart from this, Shikhar Dhawan was also given a chance for the ODI series. Fast bowler Arshdeep Singh, who made a mark in the IPL, has also got a chance in the ODI team for the first time. He was also with the team in Ireland but did not get a chance to play. However, the BCCI has not given wicket-keeper batsman Sanju Samson a place in the team. He will be part of the team only in the first T20. 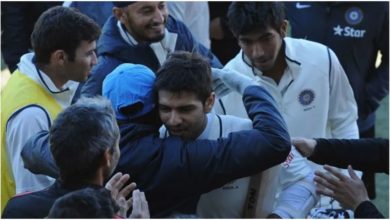 The father of the veteran Indian cricketer reached the lockup, the police caught in the fraud case, embezzled crores of rupees 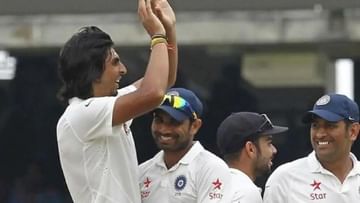 From Alastair Cook to Stokes .. Ishant Sharma wreaked havoc at Lord’s, India’s wait was over for 28 years 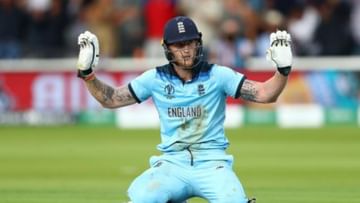 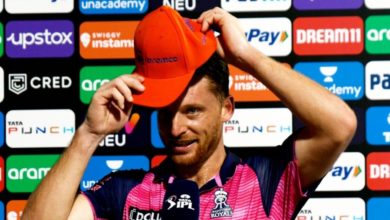