Rohit Sharma got hurt in the second over of the match itself, after which he went for a scan. Rohit, however, batted even after the injury and scored a half-century.

Nothing is going well for the Indian cricket team at the moment. This team has got a defeat in the three-match ODI series in Bangladesh. By winning both the opening matches, Bangladesh has won the series and now Team India will try to win the third ODI to be held on Saturday, but before this match and after the second ODI, Team India has suffered a setback. Three of his players will not play in the final match and the captain Rohit Sharma The name of is also included.

The head coach of the team, Rahul Dravid, who came to the press conference after the second match, confirmed this. Dravid told that Rohit will not play in the third ODI and he will go to Mumbai to consult an expert regarding the injury. Rohit suffered a thumb injury in the second over of the match itself. For this reason, he could not do fielding and also came late to bat.

Doubt even on playing the series

After the ODI series, Team India has to play a two-match Test series against Bangladesh and there is doubt over Rohit’s participation in this series as well. Dravid said, “Rohit will definitely not play the next match. He will leave for Mumbai. Will take advice from experts. Then let’s see what happens. Whether he can come back for the Test series or not. I cannot say anything for sure about this. It is too early to say anything.

Rohit batted even after the injury and tried to win the team by scoring an unbeaten 51 off 28 balls. After the match, he said about his injury that the injury is not good. However, he had made it clear that it is not a fracture.

More bad news from the Indian camp after the series loss to Bangladesh 😮#BANvINDhttps://t.co/rV3hvR3WwF


Deepak Chahar and Kuldeep were also out

Apart from Rohit India Two fast bowlers Deepak Chahar and Kuldeep Sen have also been ruled out of the third ODI. Chahar also got hurt in the match. Kuldeep Sen played the first match but he did not play in the second ODI. Before the match, the BCCI had told that before the second match, Kuldeep had complained of back problem and hence he is not playing in this match. Dravid told that both Chahar and Kuldeep will not play in the third match. Dravid said, “These three will not take part in the next match.” 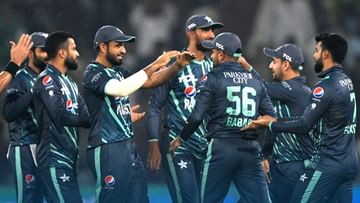 PAK vs ENG: Pakistan bowling again took the power of England, a close win in Lahore too 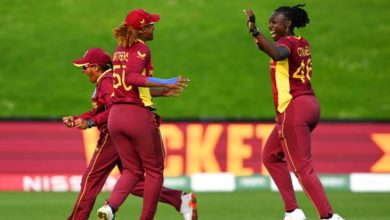 SA vs WI, WWC 2022, LIVE Streaming: Know when, where, at what time South Africa vs West Indies match will be played 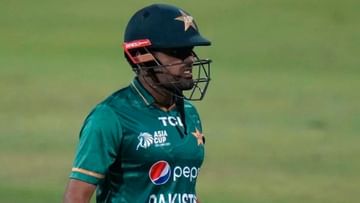 Babar Azam’s Superflop show in Asia Cup, Pakistan’s work did not come even in the final 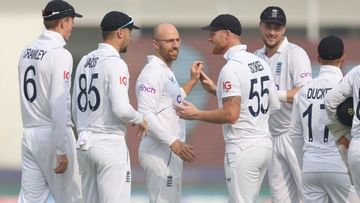