The Indian team has taken an unbeatable 1-0 lead in the two-Test series by defeating Bangladesh in the Chattogram Test. Second Test to be played in Dhaka

Bangladesh team trailing 0-1 in the series

The Bangladesh Cricket Board has announced a 15-member squad for the second Test against India. India has taken a 1-0 lead in the series by winning the first test match. The second and last match of the series is to be played in Dhaka from 22 December. To save the series, Bangladesh has included left-arm spin bowler Nasum Ahmed in the team. innocent Has played 32 limited overs matches so far but has not made his debut in the Test format.

these players are out

The big difficulty for Bangladesh is that their star bowler Ibadat Hossain will not be a part of the second test. Ibadat got the important wicket of Shreyas Iyer in the first innings of the first test. He troubled the Indian batsmen a lot. He has a back injury due to which he is out of the team. At the same time, Shoriful Islam has also been ruled out due to hamstring. Anamul Haque has also not got a place in this team.

Mominul retained in the team

The team’s former Test captain and batsman Mominul Haque still remains in the team. Coach Domingo said, ’10 out of 11 centuries of Mominul’s career have come at Zahur Ahmed Stadium, Dhaka. He knew that last year his bat did not yield runs. However, their absence becomes a problem for us. You do not want to lose a player like him. 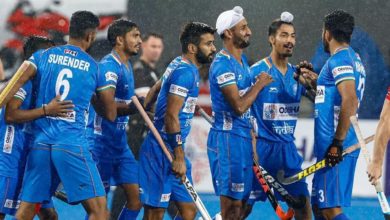 How did the hockey team prepare for the Olympics amid Corona, the vice-captain narrated the story till winning the medal 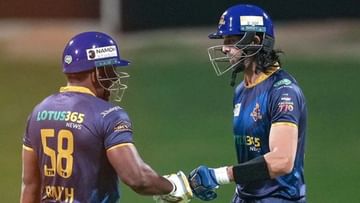 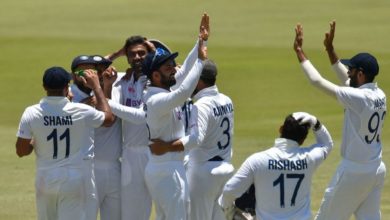 IND vs SA: Team India started preparations to capture the series, sweating under the supervision of coach Rahul Dravid on the field of Wanderers 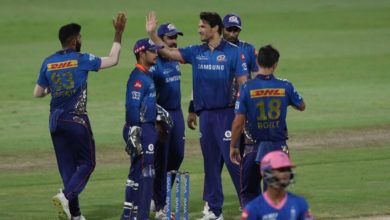