After the jump in the lemon price, people on Twitter are constantly expressing their pain through memes with the hashtag #Nimbu. Some people have also posted such jokes, after reading which you will be forced to laugh and laugh.

Petrol-diesel prices increase wildly (Petro Diesel Price Hike) has likewise removed the oil of the common public. Now lemons that bring relief through shikanji in summer (NimbuThe skyrocketing price is getting rid of people’s sweat. For the past few days, the price of lemon (Lemon Price Hike) is seeing a tremendous increase. The lemon which was selling for a hundred rupees a kilo till a few days ago, today its price has become almost two and a half times. In many cities, a piece is being sold for 20 rupees. People troubled by the increase in the price of lemon in the scorching heat have started showering memes on social media. People are writing by sharing the scene of Aamir Khan starrer film ‘Three Idiots’ – after a few days lemon will be sold at the goldsmith’s shop.

On micro-blogging site Twitter, people are constantly expressing their pain through memes with the hashtag #Nimbu. People say that the relationship has become like a lemon. It is expensive as well as sour and we need this too. Some people have also posted such jokes, after reading which you will be forced to laugh and laugh. Apart from this, the public is also expressing its anger over the rise in the prices of lemons. So let’s have a look at the selected memes.

The rising price of lemon is becoming a memes

Whoever arranged for drink and cigarette will also arrange for 1kg #Nimbu.Nimbu is now being sold at around Rs.300 a kilo, which is Rs.12 a piece.#MehangaiMuktBharat#KGF2 #AliaBhatt #RashamiDesai #Rashamians #flipkart #SussanneKhan #hrithikroshan #WorldHealthDay #3Words1Pic, pic.twitter.com/sw1hQkE53X

It has become like a lemon, the relationship is expensive and sour too…and should be…#Rajasthan in a city of #Lemon The price of (Nimbu) …#Nimbu pic.twitter.com/8d3IPN9E6d

Bad harvest is believed to be the biggest reason behind the skyrocketing lemon prices. Actually, this time due to unseasonal rains, lemon crops were badly damaged. In such a situation, the balance of demand and supply got disturbed. At the same time, due to the festive season Navratri and Ramadan, the demand for lemon is also high. That’s why the prices of lemons have caught fire. According to media reports, lemon is being sold at Rs 350 to 400 per kg in many cities of Rajasthan. However, in many cities, 200 to 300 rupees a kg is also being available.

Hi dear! Petrol became expensive, so the person is unable to meet his girlfriend, singing a song and told the condition of his heart and pocket

Video: Good stuntmen will be stunned to see this back flip, people watching the clip said – Brother has done wonders! 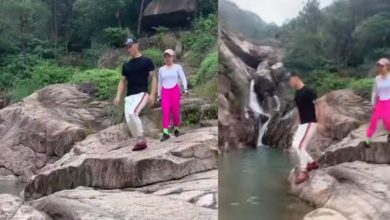 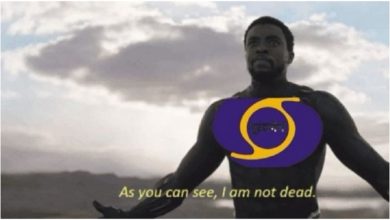 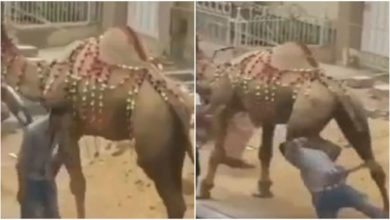 Funny: Man got heavy for teasing camel, got punishment for his deeds in 10G speed…Watch Funny Viral Video 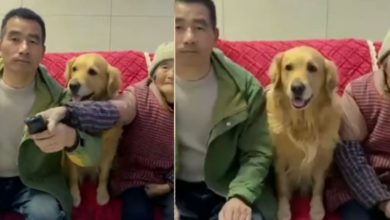 Mother and son were fighting to watch the favorite show on TV, then the dog did something like this, people watching the video said – So Cute