Fuel: The fuel used in India.

Although there are many options of fuel in the country, but petrol and diesel are used the most. At the same time, apart from CNG and LPG, bio-diesel and ethanol or methanol are also used.

We use cars, bikes, buses, trucks etc. to travel or carry goods. But to run them we need fuel (Fuel Types) is needed. Vehicles mainly run on petrol and engine in India. some changes CNG And LPG-run vehicles have also been brought. However, not only do these vehicles run in the country, but other fuels are also used. Many vehicles in the market also run on fuels like bio-diesel, ethanol or methanol. It is different that they are used much less than petrol and diesel. Let us know in detail about the fuel options available in the country.

Petrol is also known as gasoline. It is the most widely used fuel in India. Compared to other fuels, it is a very cost-effective fuel. Petrol pumps are easily available in the country and can be used in any range of vehicles.

Despite the expensive fuel price, there has been a recovery of 27 percent in using diesel. This figure shows its tremendous popularity. Like petrol, diesel is also easily available. It is considered the most suitable fuel for long distance travel.

CNG or compressed natural gas contains less than one percent compressed methane. It is one of the emerging fuel options in the direction of reducing pollution. Apart from this, it is a safe fuel as CNG is filled in certified cylinders, which are leak proof.

Liquefied petroleum gas is extracted from crude oil and natural gas. Hydrocarbon gases like propane and butane are found in this. Carbon and acid are eliminated from the LPG engine. The conversion cost of LPG is much cheaper as compared to CNG.

Bio-diesel is made by mixing diesel and other oils. Transesterification is the process of making bio-diesel from the waste of vegetables, animal fat and cooking oil. As we have mentioned that bio-diesel contains natural ingredients, which makes it a good alternative to biofuel.

This fuel is an alcohol made up of octane no. It is a renewable and biodegradable source of energy. By using it, there is less emission of carbon dioxide and nitrogen dioxide. The Indian government also wants to increase its production. 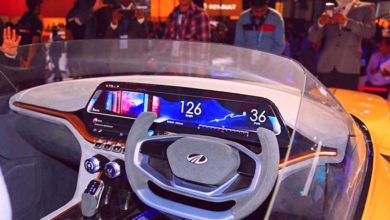 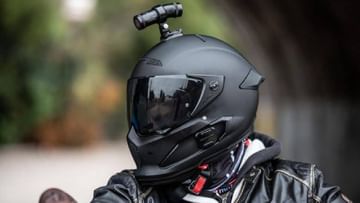 Camera mounted on helmet is not good, there will be strong challan, driving license will also be canceled 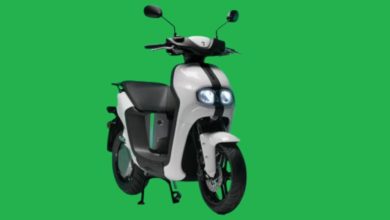 Draft ready, now only electric vehicles will run for delivery service in Delhi, 50 thousand fine will be imposed for breaking the rules! 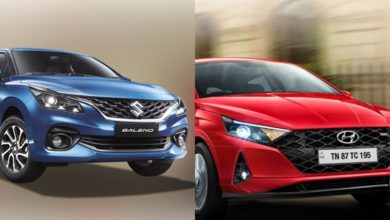 Maruti Baleno or Glanza or Altroz ​​or i20? Know which car is the best