The Bangalore store is Ikea’s fourth and largest store in the country. This store is spread over 12.2 acres and its size is 4.6 lakh square feet. The company also has plans to invest in Noida.

Karnataka Chief Minister Basavaraj Bommai on Wednesday said that Sweden’s leading furniture and furnishings company Ikea (IKEA) has decided to invest around Rs 3,000 crore in the state. The Chief Minister inaugurated Ikea’s largest store in India (India) at Nagasandra here.Largest IKEA store in India) inaugurated. This is his fourth store in the country. Bommai said that the company has decided to invest about Rs 3,000 crore. The Chief Minister had initial talks in this regard with the Chief Executive Officer (CEO) of IKEA during his recent visit to Davos, Switzerland to attend the World Economic Forum (WEF) meeting.

IKEA will give 75 percent of jobs to locals

With a planned investment of Rs 3,000 crore in Karnataka, the company said on Tuesday that Ikea expects to attract around 5 million visitors to the Bengaluru store this year. Bommai said that the local people will get maximum employment opportunities at the Ikea store here. Along with this, the company has assured 75 percent jobs for the local people. According to the company, Ikea has hired around 1,000 employees in its Bengaluru store with 72 per cent locals. It also plans to hire other people locally. The Chief Minister said that the launch of the Ikea store would create more opportunities for local artisans, carpenters, furniture designers and people engaged in other related professions. He further said, ‘I have requested him to increase the job opportunities further. Each store employs about 1,000 people. I have asked them to open more stores in Bengaluru as the city has more capacity.

The Bangalore store is Ikea’s fourth and largest store in the country. This store is spread over 12.2 acres and its size is 4.6 lakh square feet. Many products related to home furnishing will be available in this store. Ikea plans to open its store in Noida as well. Ikea has promised to invest Rs 5500 crore in Noida. The Noida Authority has also provided land to the company. 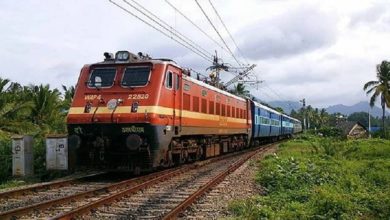 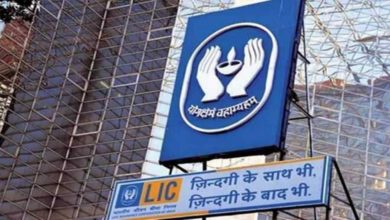 Big blow to LIC before IPO, policy sales decreased due to Kovid-19 epidemic 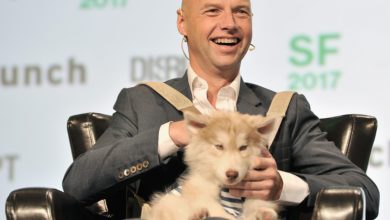 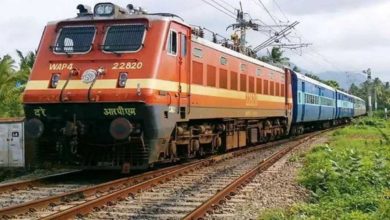 Indian Railways is saving crores every year with this brilliant idea, carbon emissions are also being reduced