Industrial production (IIP) has grown by 7.1 percent during April 2022.

Industrial production (IIP) has grown by 7.1 percent during April 2022. According to the data released on Friday by the National Statistical Office (NSO), the manufacturing sector has registered a growth of 6.3 percent in the first month of the current financial year.

power and mining (Mining) Industrial production in the country during April 2022 due to better performance of the sector (IIP) has increased by 7.1 percent. According to the data released by the National Statistical Office (NSO) on Friday, the manufacturing sector in the first month of the current financial year (Manufacturing Sector) An increase of 6.3 percent has been registered in covid-19 pandemic (Covid-19 Pandemic) The growth rate in the same month of last year is yet to be analyzed because of the second wave of . Industrial production was badly affected at that time due to the pandemic. According to the data, electricity generation grew by 11.8 percent and mining production by 7.8 percent in the month under review.

As per the utility-based classification, the capital goods segment has grown by 14.7 per cent and consumer durables by 8.5 per cent during April this year.

In addition, primary goods, intermediate goods, infrastructure/construction goods and consumer non-durables sectors grew by 10.1 per cent, 7.6 per cent, 3.8 per cent and 0.3 per cent, respectively.

Let us tell you that the Index of Industrial Production (IIP) has special importance in the economy of any country. This shows the speed at which industrial growth is taking place in the economy of that country. Data is collected from 15 agencies for estimating IIP. These include Department of Industrial Policy and Promotion, Indian Bureau of Mines, Central Statistical Organization and Central Electricity Authority.

According to the latest standards issued by the Ministry of Statistics, the main condition for a product to be included in it is that the total value of its output at the stage of production of the commodity should be at least Rs 80 crore.

Apart from this, there is also a condition that the monthly data of production of the commodity should be available continuously. The commodities included in the index are divided into three groups – mining, manufacturing and electricity. These are then further divided into sub-categories like basic goods, capital goods, intermediate goods, consumer durables and consumer non-durables.


On the other hand, Fitch Ratings has changed India’s Sovereign Rating Outlook on Friday. It has stabilized India’s sovereign setting from negative. Because the risk of a slowdown in growth over the medium term has been reduced due to rapid economic recovery. 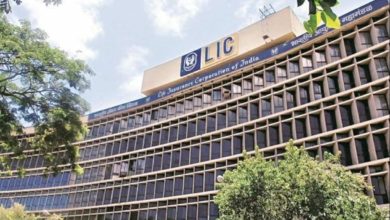 The threat of Russia-Ukraine war hovers over LIC IPO, the government may review the timing of the IPO 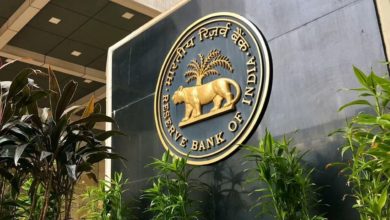 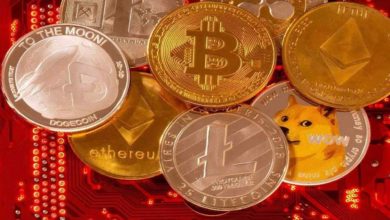 Government is working on FAQ regarding taxation on cryptocurrencies, tax problems will be overcome 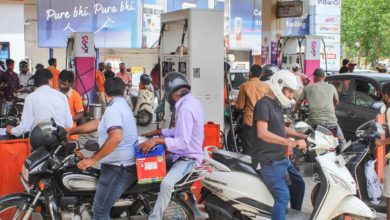 Car travellers in Delhi-NCR should note that from October 1, vehicles will run on standard permitted fuel only.