Inga Svantek defeated Coco Gauff of America 6-1, 6-3 in the final.

Iga Swiatek reached the final of a Grand Slam for only the second time and won the title both times. Earlier in 2020, he won his first Grand Slam title at the French Open.

Inga Svantek, who has been in excellent form this season, has maintained his one-sided dominance throughout the tournament. Svantek, 21, lost only one set throughout the tournament and went on to win sets on more occasions with an average scoreline of 6-2. Not only this, with this victory, he has equaled the record of winning in 35 consecutive matches of legendary American player Venus Williams.

Challenge not met by Coco Gauff

This was only the second Grand Slam final of Iga Svantek. Inga, who describes herself as a big fan of Rafael Nadal, has established her dominance on the red gravel like the Spanish superstar. In front of him in the final was 18-year-old Coco Gauff, who had reached the final of a Slam for the first time. Coco’s challenge wasn’t too difficult for Iga, who has stunned many experienced players.

In the first set, Iga had won without any trouble, but in the second set, Coco tried to make a comeback. The American had won the first two games in the set to take a 2–0 lead, but then Iga showed their flair and shattered all hopes to win the title with a 6–1, 6–3 match.

This year is proving to be a good year for the Polish star. After the disappointment of the Australian Open, Iga has won successively and no player has been able to stand before them. Meanwhile, Iga also took the first place in the WTA rankings in April following the sudden retirement of Australian Open champion Ashleigh Barty. She had reached the number one rank for the first time and after the latest success, it is not easy to remove her from there at the moment. After this title, Iga’s eyes will be on Wimbledon, the third and most prestigious Grand Slam of the year to be held this month. 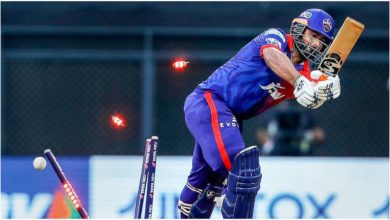 IPL 2022: Delhi Capitals lost due to poor captaincy of Rishabh Pant, what did Ponting say? 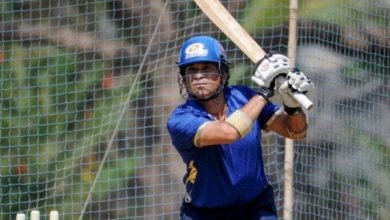 Cricket Rules Changed: Sachin Tendulkar was also happy with this change, but the English player was angry, said – there is no skill in this 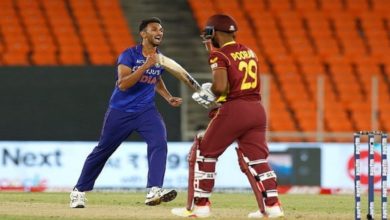 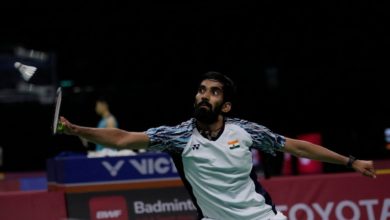