Motivation is very important everywhere to move forward in life. Getting admission in a reputed college or university and having a good career is definitely necessary for a good result, but it cannot put a stamp on our whole life’s hard work. To prove the same thing true, a picture has been shared.

All of you must have heard the dialogue of the film 3 Idiots made in the year 2009, do not run after success, be capable, if success will come to you in a jiffy. Everyone likes to hear these things, but very few people follow and what they do, they really climb the ladder of success very easily. Generally people think that people have to study a lot for civil service. So this is not the field of average people. But it is absolutely wrong to think so. These days social media (SOCIAL MEDIA) The news of an IAS officer is becoming increasingly viral. In which it is told how an average student became an IAS officer.

IAS officer of Chhattisgarh Awanish Sharan has shared the marksheet of fellow IAS on his Twitter handle to motivate the children who scored low marks. Which is a living example of the fact that talent matters not the number for success.

Bharuch Collector Tushar Sumera, while sharing his class 10th marksheet, wrote that he got only passing marks in class 10th.

His 100 got 35 marks in English, 36 in maths and 38 in science. Not only in the whole village but in that school it was said that they cannot do anything. pic.twitter.com/uzjKtcU02I

(IAS) officer Awanish Sharan’s tweet has been liked by more than 16 thousand people till the writing of the news, while more than 3000 people have also retweeted his post. Apart from this, many people have also given their feedback by commenting on this.

This will be a source of inspiration for many children. And why not only children, but also for their parents.

I feel that even though the whole world will be disappointed with them, but they must have got the blessings, encouragement and patience of both the parents or the mother.


Commenting on the picture, a user wrote, ‘Motivation is very important everywhere to move forward in life. Good results are certainly necessary for admission in a reputed college or university and a good career, but it cannot seal our whole life’s hard work. On the other hand, another user wrote, ‘This will really inspire a lot of children..! Apart from this, many more people have given their feedback on this. 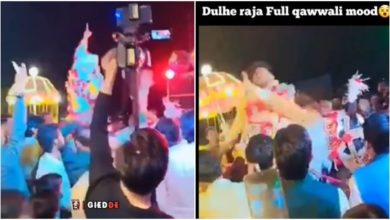 Funny: After listening to the song of Sapna Chaudhary, the groom danced on the mare, people made funny comments after watching the video 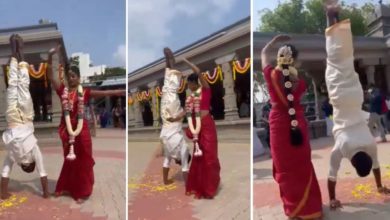 Rarely have you seen such a pre-wedding photoshoot, people are laughing after watching the video 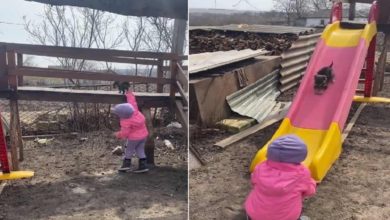 VIDEO: The little girl was seen feeding the little dog in the park, the video won everyone’s heart 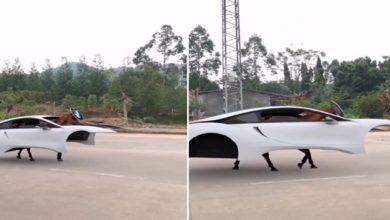 You will hardly have seen such a ‘BMW car’, you will laugh and laugh after watching the video