IAS officer Awanish Sharan has shared an adorable picture on his Twitter these days. After seeing this you will surely be reminded of your childhood.

In the world of internet, every day some picture or some video remains in discussion among the people. After seeing those, many times we laugh, while at the same time some things become such viral, after seeing which we are surprised. But whenever there is an anecdote related to our childhood or visual It comes to the fore, after seeing it, our day becomes and once all those memories of those days are once again fresh in the minds of people. In recent times too, an IAS officer has shared something similar. After seeing that, you will also remember those forgotten days of your childhood again.

In the picture going viral, you can see that a man is seen carrying a big plastic toy on his motorcycle. Seeing this, it seems that this person is taking it home for his child. After seeing this photo, where people remembered their old days, many people called this picture adorable.

Today someone will wake up all night with happiness.️ pic.twitter.com/nDdK01TKRt

This picture has been shared by IAS officer Awanish Sharan on Twitter. With which he wrote the caption “Nobody will be able to sleep happily tonight.” Till the time of writing the news, this picture has been liked by more than 61 thousand people. Along with this, many people are giving their own feedback by commenting on it.

Every father often becomes an expert mechanic for the happiness of his children. pic.twitter.com/8mrAk6d1UU

Today someone will wake up all night with happiness.️ pic.twitter.com/6lW5x4BClV

The only good thing in poverty is that we take out our happiness even in small things. Old memories revived. 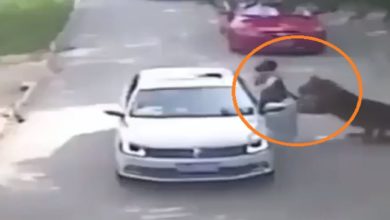 Shocking Video: Woman got out of the car in the middle of the jungle, took away the dreaded tiger, the video went viral 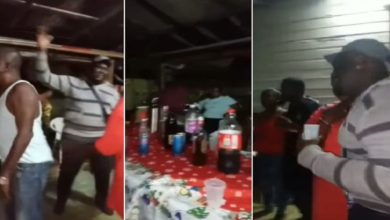 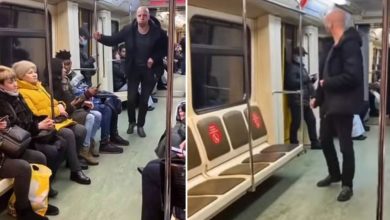 The person did such an acting to get a seat in the metro that the whole place became vacant, see funny video 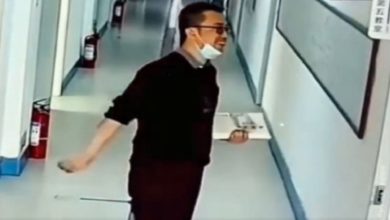